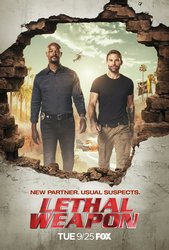 Combining action and drama with friendship and humor, "Lethal Weapon" reboots the hit movie franchise, as it follows classic cop duo Riggs and Murtaugh, who are working a crime-ridden beat in modern-day Los Angeles.

Grief-stricken after the loss of his young wife and unborn child, ex-Navy SEAL-turned-detective MARTIN RIGGS (Clayne Crawford, "Rectify") moves to California to "start over" at the LAPD. He's paired up with ROGER MURTAUGH (Emmy Award nominee Damon Wayans, "My Wife and Kids," "In Living Color"), who's just coming back to the job after a near-fatal heart attack. Riggs' penchant for diving headfirst into the line of fire immediately clashes with Murtaugh's prudent, by-the-book technique.

When CAPTAIN BROOKS AVERY (Kevin Rahm, "Mad Men") assigns them their first case together, Riggs drags Murtaugh into a high-speed chase culminating inside the Long Beach Grand Prix and a seaport shootout with drug dealers - and despite his protests, the older cop feels more alive than he has in years. Meanwhile, Riggs gets a glimpse of why Murtaugh is so determined to get home safely at the end of each day - he's got a wife, TRISH (Keesha Sharp, "The People v. OJ Simpson: American Crime Story"), teenagers ROGER, JR. (Dante Brown, "Mr. Robinson") and RIANA (newcomer Chandler Kinney) and a newborn baby.

Riggs' life-on-the-edge attitude makes him a priority case for the department's psychologist, DR. MAUREEN "MO" CAHILL (Jordana Brewster, "Furious 7"). Rounding out the precinct is SCORSESE (Johnathan Fernandez, "Girls", "Younger"), a pathologist with the LAPD who got his nickname after a stint in film school, which no one will let him forget.

By the time their first investigation ends, Riggs realizes he may have found something worth living for - a partner and friend, Murtaugh. And even Murtaugh figures this arrangement might just work out after all. If only Riggs doesn't get them killed first...

Season Two finds Murtaugh navigating the stress of the job and some trying times at home with wife Trish, their new baby and teenagers Roger, Jr. and Riana. He looks to Riggs for support, but starts to discover that Riggs' past might have left him more damaged than he thought.

Entering its third season, LETHAL WEAPON introduces Seann William Scott (the "American Pie" franchise) as DETECTIVE WESLEY COLE, a former international CIA operative who has been everywhere and seen everything. Cole will find himself navigating a new partnership with Murtaugh, as he adjusts to life in Los Angeles. 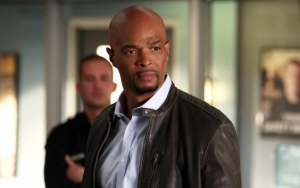 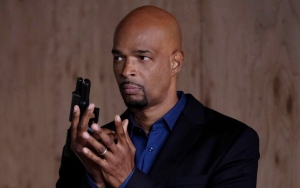 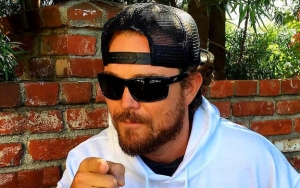 Clayne Crawford Claims 'Reports About Me Are Blatant Lies' 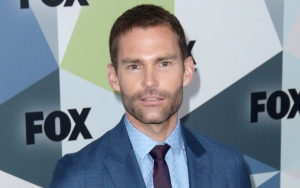 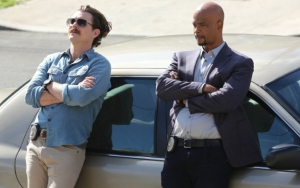 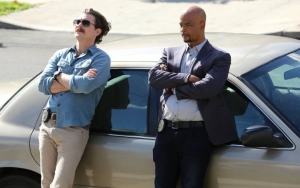 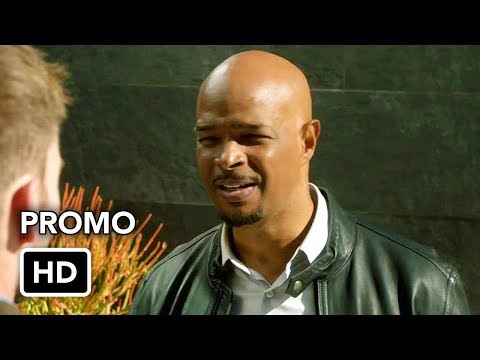 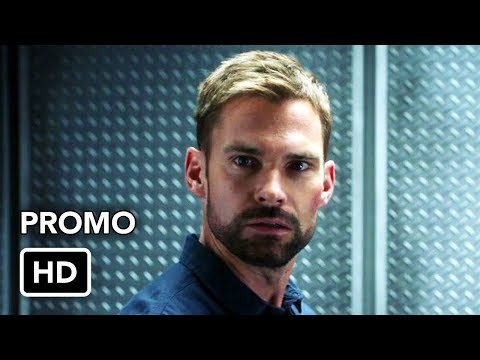