Based on the award-winning book by master spy novelist Robert Littell, Legends stars Sean Bean (Game of Thrones, The Lord of the Rings) as Martin Odum, a FBI agent with the ability to transform himself into a different person for each job.

Screen Actors Guild Award winner Sean Bean (Game of Thrones, The Lord of the Rings) enters new territory in Season Two of "Legends", TNT's suspense-filled drama based on a character created by master spy novelist Robert Littell. Bean plays Martin Odum, an undercover operative who has learned he isn't the man he believed himself to be. On the run for a murder he didn't commit, Martin searches for his true identity, following a trail that takes him to London and the European continent, where he discovers a dark and violent past that holds the key to his future survival. 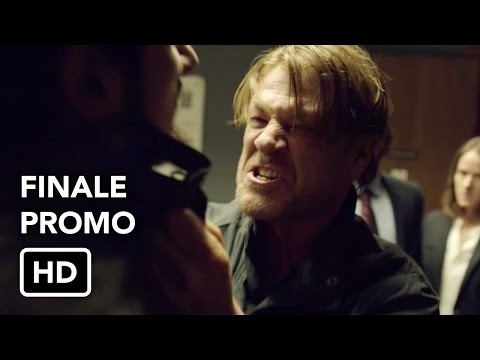 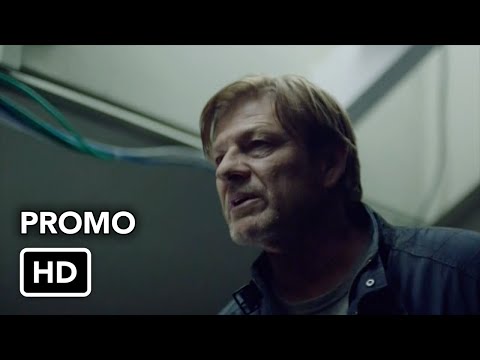 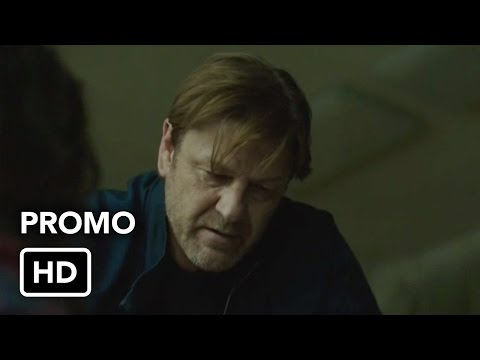 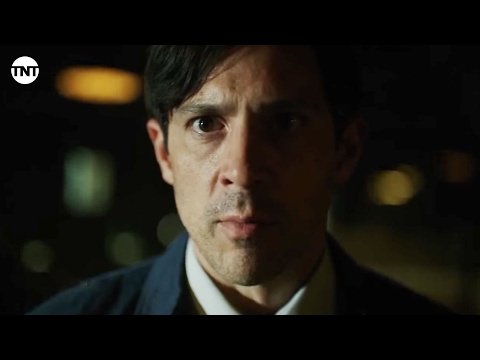 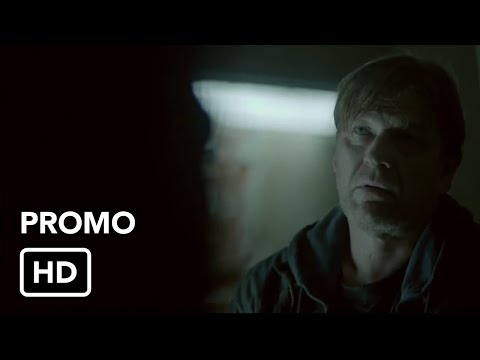 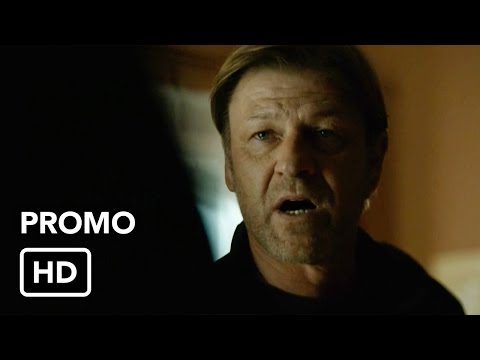