E! Entertainment Television officially announced that a third spinoff from the series, this one featuring Khloe, her husband Lamar Odom, and his two children from his previous marriage would begin filming in early 2011. The new series, tentatively titled, "Khloe & Lamar" is expected to debut in 2011 and will run for eight episodes. Cameras will follow basketball star Lamar as he travels around with the L.A. Lakers. The show will also revolve around brother Rob Kardashian, who stays in their home and is embarking on a music career. 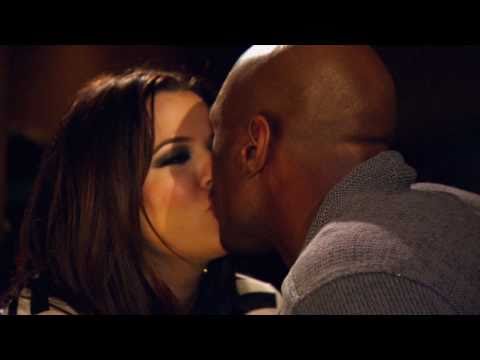