HUMAN TARGET is a full-throttle action drama centered on CHRISTOPHER CHANCE (Mark Valley, FRINGE), a unique private contractor/security guard hired to protect. Call him what you like, because for Chance, it's about one thing only: saving his clients' lives. When there is an unusual or imminent threat that can't be solved through "normal" means of protection, Chance is hired to completely integrate himself into his clients' lives to become the human target. If you're a corporate manager whose disgruntled employee has gone violently off the deep end, Chance is your new auditor. If you're the president of a bank who's been tipped off to a potential heist, Chance is your unassuming bank teller.

During each job, Chance, assisted by his business partner WINSTON (Chi McBride, "Pushing Daisies") and hired gun GUERRERO (Jackie Earle Haley, "Watchmen"), puts himself directly in the line of fire as he races against time to save his client, while unraveling the truth behind the mission. With every new danger, Chance's dark history will also unravel. Does anyone know who Christopher Chance really is, or what secrets lay buried in his past? What would make a man willingly become a HUMAN TARGET? 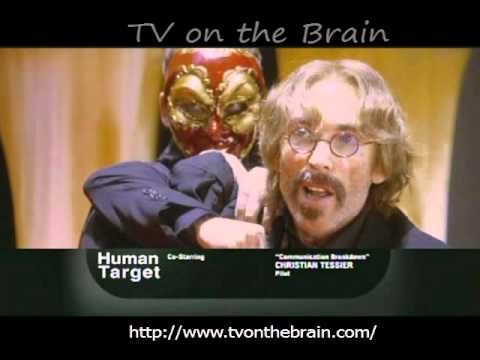 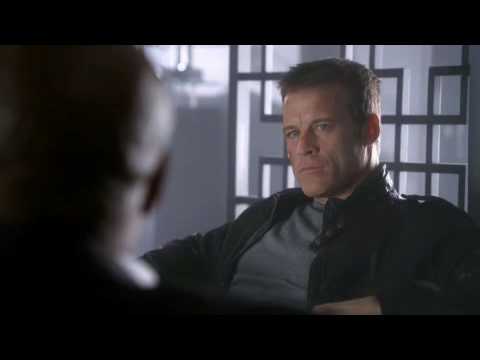 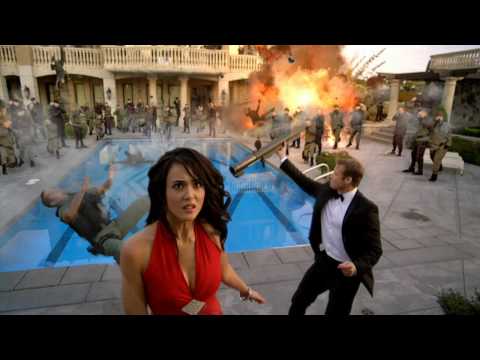