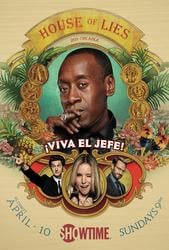 "House of Lies" s a half-hour comedy created, written and executive produced by Matthew Carnahan from the hit tell-all book 'House of Lies: How Management Consultants Steal Your Watch and Tell You the Time' by Martin Kihn. The new comedy is a scathing look at a self-loathing management consultant from a top-tier firm. Cheadle stars as Marty, a highly-successful and cutthroat consultant who is never above using any means (or anyone) necessary to get his way with and for his clients. Kristen Bell (Veronica Mars) will play Jeannie Van Der Hooven, a razor-sharp, Ivy-League graduate who works at Marty's firm. Co-stars include noted comedian Ben Schwartz (Undercovers) and Josh Lawson (Romantically Challenged) as Marty's corporate team members; Dawn Oliveri (Heroes) as Marty's acerbic ex-wife; the legendary Glynn Turman (In Treatment) as his psychoanalyst father; and Donis Leonard Jr. (The Fresh Beat Band) as Marty's young son.

This season, Marty is a man with a singular focus - ascending from millionaire mogul to global dominator. No longer content with fleecing big-money clients, he's upping the stakes in a highly calculated winner-take-all power play that will land him and the Pod - Jeannie (Kristen Bell), Clyde (Ben Schwartz) and Doug (Josh Lawson) - in Cuba. To the victor go all the spoils. 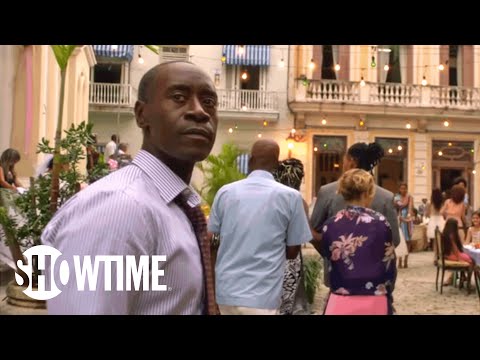 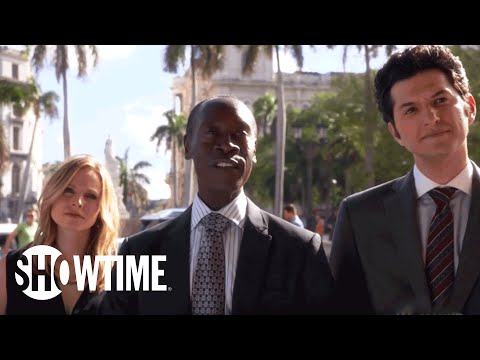 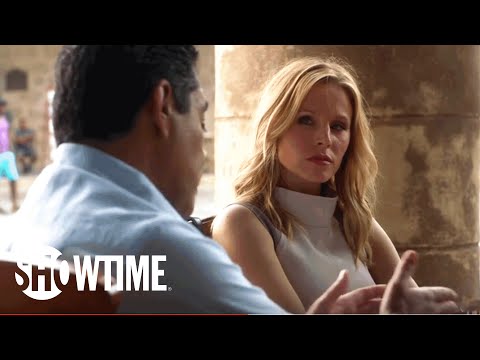 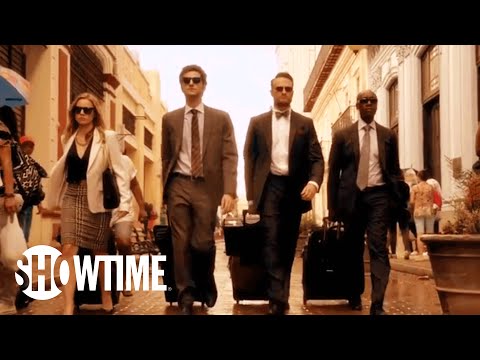 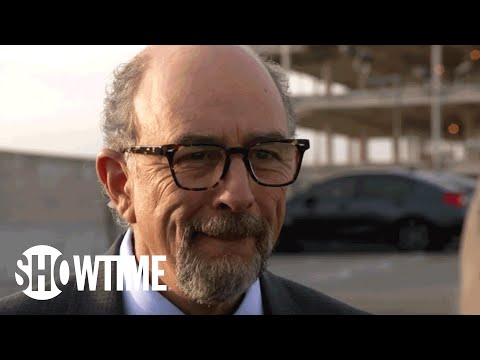 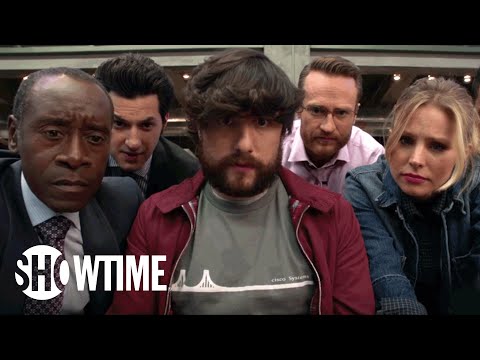