Sometimes scaling back is the best way to get ahead. Wall Street legend Hank Pryor (Kelsey Grammer) and his wife Tilly have been living the high life in New York City. That is until Hank is forced out of his CEO job and has to move his family back home to the small town of River Bend. A self-made man, Hank is used to running the show, but now that he's lost almost everything, can he learn how to hang with his family? The Pryors have had to seriously downsize their lives even their king-sized bed won't fit in their modest new home. Tilly's not too pleased to be back in the same zip code as her family especially her badgering brother Grady. Hank's offbeat son Henry worries about fitting in with a new crowd and his daughter Maddie would rather talk on her cell phone than be anywhere near her Dad. But every great businessman knows that the key to success is to turn setbacks into opportunities.

Hank has big plans to get ahead in business... and to reconnect with his family. It may take a while for an industrial giant to figure out how to mingle with the little people like his family but Hank's up for the challenge. Like that smaller bed... Turns out that wasn't such a bad idea after all. Starring Kelsey Grammer (Frasier), this hilarious family comedy mixes genuine, heart-warming moments with Grammer's trademark blustery humor. The series is written by Everybody Loves Raymond's three-time Emmy Award-winner Tucker Cawley, and co-executive produced by Grammer along with The Life & Times of Tim's Mike Clements and Tom Werner. After many years of living the so-called good life, the Pryor Family is about to discover that downsizing just might be the key to living it up! 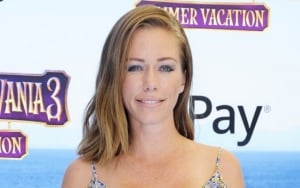 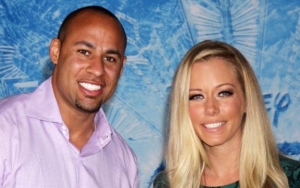 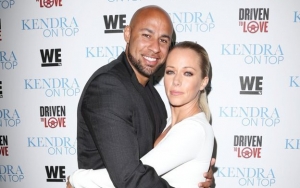 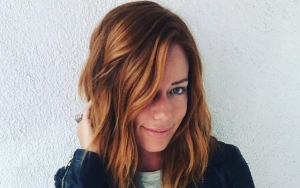 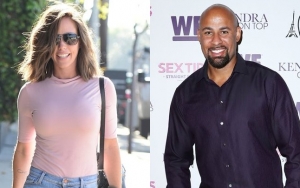 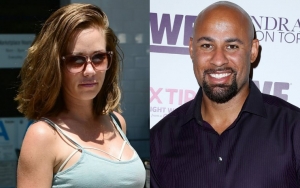