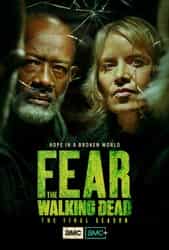 What did the world look like as it was transforming into the horrifying apocalypse depicted in The Walking Dead? This summer, AMC will answer that question with Fear The Walking Dead, an all-new original series set in Los Angeles, following new characters as they face the beginning of the end of the world.

As "Fear the Walking Dead" returns for season three, our families will be brought together in the vibrant and violent ecotone of the U.S.-Mexico border. International lines done away with following the world's end, our characters must attempt to rebuild not only society, but family as well. Madison (Kim Dickens) has reconnected with Travis (Cliff Curtis), her apocalyptic partner, but Alicia (Alycia Debnam-Carey) has been fractured by her murder of Andres. Madison's son mere miles from his mother, Nick's (Frank Dillane) first action as a leader saw Luciana (Danay Garcia) ambushed by an American militia group - the couple escaped death, but Nick no longer feels immortal. Recovering both emotionally and physically, Strand (Colman Domingo) has his sights set on harnessing the new world's currency, and Ofelia's (Mercedes Mason) captivity will test her ability to survive and see if she can muster the savagery of her father.

In the second half of "Fear the Walking Dead" season three, the Clarks and Ottos have secured an uneasy truce with the Nation. Former enemies must find a way to survive together. Tension mounts at Broke Jaw Ranch as their militia is decimated, resources are scarce and the Dead are encroaching. The Gonzalez Dam, a source of life, is a larger prize to the south. Strand has hit rock bottom and needs a partner to harness the world's only currency if he is going to be resurrected. Meanwhile, Daniel has become el soldado again and bides his time in service to Lola and the dam, but hasn't given up the ghost of Ofelia.

In season four of "Fear the Walking Dead," we will see the world of Madison Clark (Kim Dickens) and her family through new eyes -- the eyes of Morgan Jones (Lennie James), joining the story from the world of "The Walking Dead." The characters' immediate past mixes with an uncertain present of struggle and discovery as they meet new friends, foes and threats. They fight for each other, against each other and against a legion of the dead to somehow build an existence against the crushing pressure of lives coming apart. There will be darkness and light; terror and grace; the heroic, mercenary, and craven, all crashing together towards a new reality for "Fear the Walking Dead."

In Fear the Walking Dead Season 5, the group's mission is clear: locate survivors and help make what's left of the world a slightly better place. With dogged determination, Morgan Jones (James) leads the group with a philosophy rooted in benevolence, community and hope. Each character believes that helping others will allow them to make up for the wrongs of their pasts. But trust won't be easily earned. Their mission of helping others will be put to the ultimate test when our group finds themselves in unchartered territory, one which will force them to face not just their pasts but also their fears. It is only through facing those fears that the group will discover an entirely new way to live, one that will leave them forever changed. 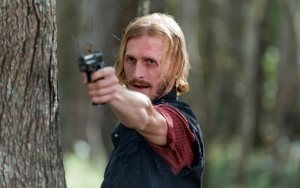 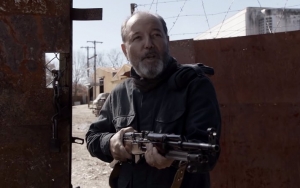 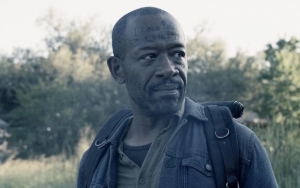 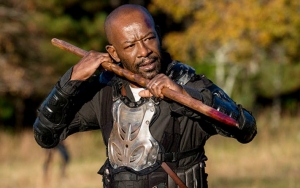 Is Lennie James Hinting at Morgan's Death in 'Fear the Walking Dead' Season 4? 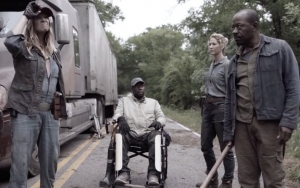 San Diego Comic-Con 2018: Storm of Zombies Is Coming in 'Fear the Walking Dead' Season 4B Trailer 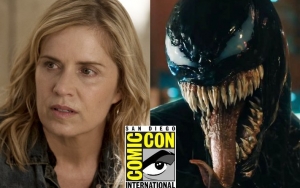 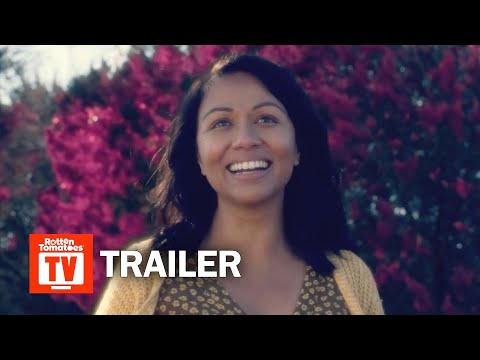