Adrian and Grace shopping for wedding dresses and Adrian contemplates getting married in a church. Then Adrian shares with her best friend that she and Ben had sex again -- and that she loved it. Later, Adrian makes sure to tell Amy how good the sex is when she's thanking her for helping throw her a baby shower. (Amy had reluctantly agreed to co-host when Grace asked her to help, since Adrian threw one for Amy.)

Meanwhile, Amy is still having concerns about moving in with Ricky -- but he is ready now. In fact, he's getting impatient. He wants to know why Amy is holding him at arm's length. He rushes over to talk with her about it and runs into Karlee, the stepsister of Ashley's study buddy, Toby, who was going to drive Toby and Ashley on a date. Ricky realizes that he's been with her before! She invites herself over to his place that night.

Immediately after that, when he's alone with Amy, Amy confidently declares that it's important for him to understand that when she says "No" to sex, she means no. She doesn't mean forever, but sex is not just on his terms. He's frustrated and storms out. But in a turn of events, when Karlee stops by his place that night to have sex with him, Ricky doesn't answer the door. Instead, Ricky and Amy spend time together playing golf.

The Secret Life of the American Teenager 3.21 (Preview) 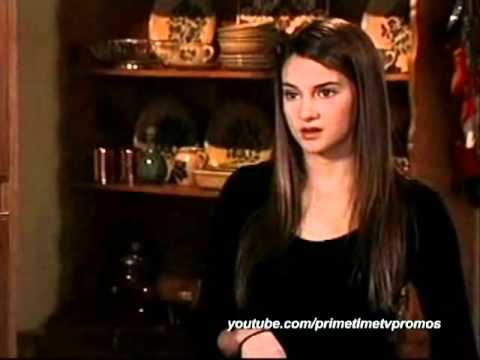