Amy is excited to find out the sex of her baby, but Ben is hurt to discover that she doesn't want him there for the news. After hearing that Ricky's father molested him, a devastated Adrian calls her father and asks him to arrest Ricky's father, Bob. Ricky later admits to Grace's parents that he loves her, but won't be seeing her anymore because he doesn't want to put her in danger. Meanwhile, Jack is tutoring in a tough neighborhood (as his community service for making fake ID's) and makes a discovery that will hopefully put Bob away for a long time. 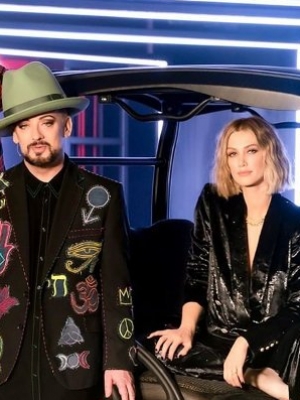