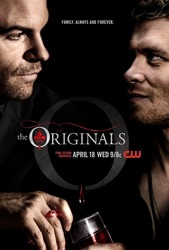 Armed with more power than ever, Vincent (guest star Yusuf Gatewood) creates an elaborate spell that allows him to take the upper hand and trap his brothers Klaus (Joseph Morgan) and Elijah (Daniel Gillies). Realizing that Kaleb (guest star Daniel Sharman) is also in trouble, Davina (Danielle Campbell) has no choice but to team up with the Originals to help. After the deadly events in the previous episode, Marcel (Charles Michael Davis) must try to calm his volatile pack of suffering vampires, while remembering his days as a solider during World War I when his leadership skills were equally brought to the test. Finally, Hayley (Phoebe Tonkin) finds herself conflicted when she learns that she and Jackson (guest star Nathan Parsons) must participate in extreme and unconventional rituals prior to their wedding, which will put them both in a dangerous position. 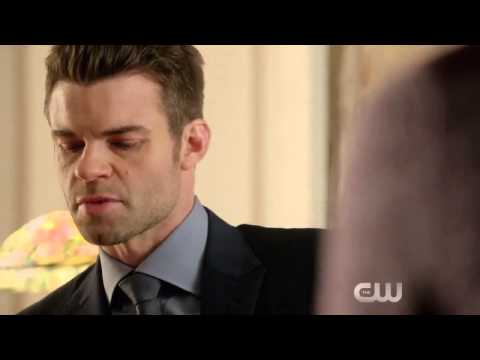 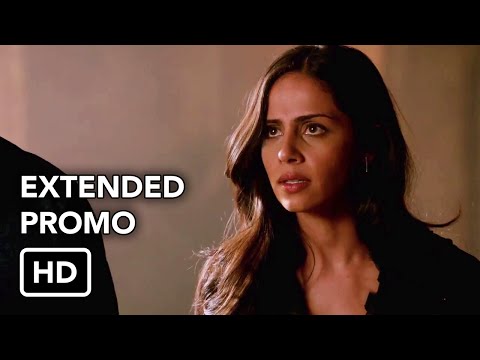