When NCIS investigate a mysterious fire at United Equinox, a Navy-contracted electronics company, Gibbs recognizes the fire's victim as a former member of Watcher Fleet (NCIS black ops). There's a connection: four years ago, United Equinox developed a secret Fleet project called Aquamarine. While the team tries to identify what Aquamarine is all about, the arsonist sets his next blaze on a cargo ship, with the fire ignited by the ship’s faulty wiring. However, it turns out the wiring is supplied by United Equinox, leading Gibbs to conclude that the Aquamarine project is about the wiring in naval warships. Whoever knows this wiring is faulty can easily incinerate a ship, even the whole fleet. The team races to track down the arsonist, only to discover that the man is a hired gun used to acquire the Aquamarine secret for his employer. Believing a terrorist threat is now loaming, NCIS nervously await the next attack. Meanwhile, Tony is confronted by a secret from More...his past when a Baltimore arson investigator joins the case. 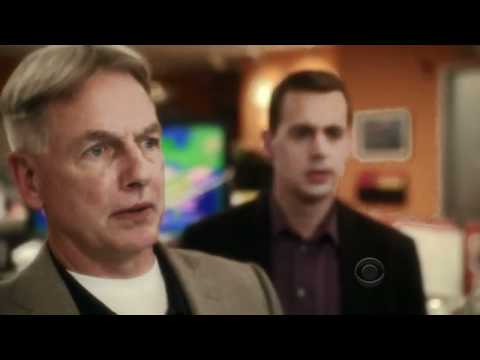