With the hope that Lt. Gabriela Flores is still alive, Gibbs and Ziva fly to the military base in Afghanistan to investigate Flores' whereabouts. Their primary mission is to find Soraya Zoranj, the terrorist who, disguised as a caring teacher, orchestrated all the recent attacks on the girls' school. Her religious ideology condemns girls being educated. Tony and McGee tell Gibbs that Soraya has two siblings: Osman, an older brother who died in an I.E.D. explosion, and Asa, a younger brother who's studying law in Washington D.C. Through Asa's interrogation, it is revealed that he is involved in the same terrorist organization as Soraya. Back in Afghanistan, Gibbs and Ziva question Kinah and Lala'the girls saved by Flores. They tell Gibbs that Flores is definitely alive. Using the oil residue found on the bottom of the girls' shoes, Abby compares its chemical makeup to the OPEC database and pinpoints the exact location of origin of the oil. Using this information, Gibbs and Ziva rescue Flores and arrest Soraya. However, Flores' Captain is killed in the attack. Back in D.C., Gibbs interrogates Soraya and Asa, who reveal that their brother, Osman is still alive and in America. The team discovers that Osman's next target is domestic, he's planning on blowing up school busses transporting girls to a field trip at a local museum. By torturing Asa, Gibbs finds out that Osman is continuing Soraya's work by detonating a bomb very soon. Although Asa doesn't know the exact details, Gibbs determines that Osman will detonate bombs on school buses filled with school girls returning from field trip. Just in time, the NCIS team arrives at the scene and Osman is arrested. 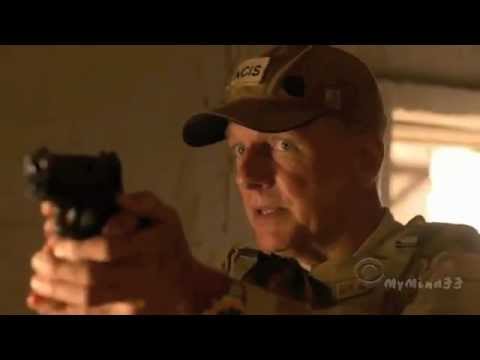