NCIS investigates the mysterious disappearance of Victor Sterling when his abandoned car is found outside a drive thru that was just robbed. In the restaurant the team finds the two employees shot to death and put in the freezer. To complicate mattes, Victor's wife, Diane, happens to be Gibb's and Fornell's ex-wife. Gibbs and Fornell bicker on how best to handle their very opinionated ex-wife. Victor, a Homeland Security paper pusher, was last seen on surveillance entering a housing facility that stores employee data that he would audit monthly. Unbeknownst to Diane, Victor had millions of dollars stored in an offshore account. In the end it's revealed that Victor's was kidnapped and forced to steal data, from the Homeland Security storage site, that contained the ingredients for making a virus that if airborne would kill instantly. Abby gets information that leads our team to a Armed Forces football game where it's believed our killer is about to More...release the virus. Our team is stunned when they track down our killer to find out that it's none other than Victor's boss, Thomas Pearce, who was seemingly so helpful throughout the investigation. Diane tells Gibbs that she still loves him. 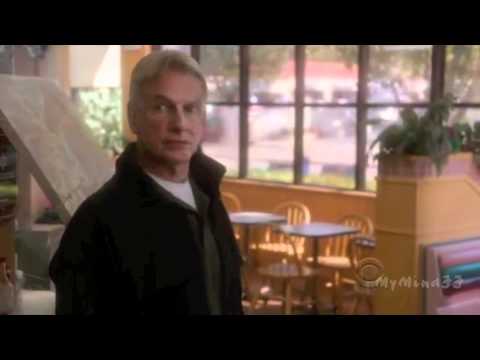