Vance requests that our team take over murder investigation from Metro PD of Colonel Yale Parks when his body was found three weeks ago after suffering multiple axe wounds. Overwhelming evidence points to Park's 18 year old drug using son, Nick, who is adamant about his innocence. Unfortunately, unless the team can secure a conviction, the son walks. Gibbs and the team use various methods of interrogation until finally Nick confesses to the murder. However, Gibbs soon suspects that Nick may not be the killer. Upon further investigation we discover that Nick's estranged mother who after three years came back wanting to be a part of the family again. She and our victim got into a heated argument and she ended up killing him. 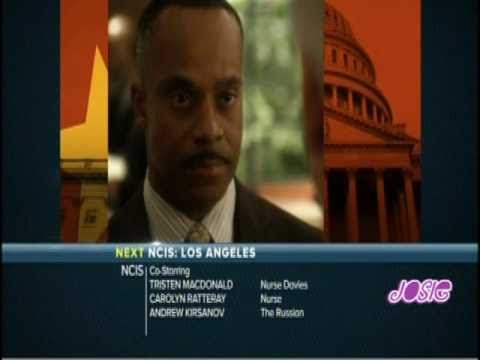