The team at NCIS is up for its long overdue psych evaluation and Vance hesitantly lets Dr. Rachel Cranston follow our team around during a murder investigation. Our team investigates the murder of Commander Vincent Reynolds when he is found shot in the chest aboard a Navy vessel. No weapon is found, but tape residue on the victim's fingers indicate that maybe Reynolds pulled the trigger. Reynolds, 18 months away from retirement was single and had no children, however we soon discover that was in a long term relationship with his best friend's wife. We ultimately discover that he committed suicide because he couldn't accept that his career was over and that he had no one to go home to. The sailors who reported to him respected him so much that they made his suicide look like a murder in order to protect his honor. They disposed of the gun. Dr. Cranston is able to tap into some really personal issues with our agents and through a series of flashbacks, from episodes past, we learn a little more about why she's actually there. Dr. Cranston is the sister to the late Kate Todd, NCIS agent killed in the line of duty, and Gibbs secretly authorized her being there. 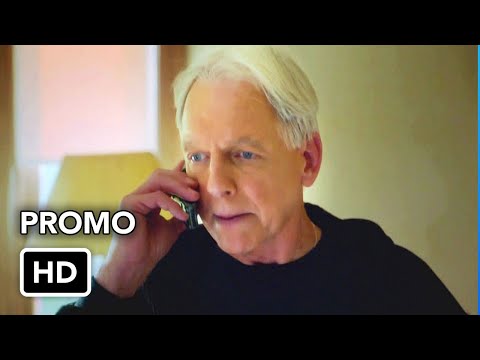