NCIS is called to the scene of the murder of Petty Officer, John Roebuck, when his body is found at the Maryland dock after being shot to death. Not far from his body they also find another body that looks to have drowned after being beaten and bound with heavy chains. Gibb's immediately recognizes our drowning victim as Stefano Delmar, organized crime middle man who just turned state's evidence. Apparently someone didn't want Delmar to talk and it seems Roebuck was at the wrong place at the wrong time trying rescue Delmar. Gibbs and Fornell suspect a leak within either of their divisions and track down Condor, a government contracted company that specializes in background checks and polygraphs. They also unsuccessfully try and get Judge Wallace to release all the information about from Condor related to the Delmar case. While hacking into their personnel files, McGee learns that an employee at Condor, Susan Grady, also works for NCIS. While questioning Susan outside Condor an explosion rocks the building killing all the employees inside except Susan. McGee, whom Susan has a huge crush on, gets Susan to confess that she stole data from Condor and backed it up to her home hard drive. While trying to remotely access Susan's computer from home, Abby and McGee watch in shock, through Susan's web-cam, someone breaking into Susan's house to steal her computer. In the end Gibb's shockingly discovers that Judge Wallace was behind all the killings. She was unable to let criminals cut a deal then walk and used all her powers to eliminate key witnesses after they testified. 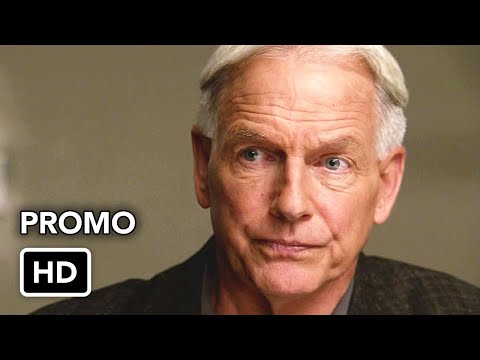