­Our team investigates the murder of Lance Corporal Ramon Vega when his car explodes while being chased by the police. In his car they find traces of cobalt-60, a component used in constructing a dirty bomb. With the Senate about to vote on a defense bill the timing of a dirty bomb out there about to explode sends the team scrambling around town to track it down. Roman was being investigated, by a private intelligence firm that was contracted by the Pentagon, as having terrorist ties to Libertad Nuevo, a terrorist ring in Peru. However, when he shows up alive they realize the victim in the car was actually hired by the intelligence firm to scare the city into influencing the Senate to pass the bill to ensure them government contracts. The intelligence firm made up the existence of Libertad Nuevo and used Roman as a pawn to take the fall as a homegrown terrorist. M. Allison Hart, the no-nonsense attorney, returns to represent Roman Vega and his brother Eduardo. Things get even more complicated when Gibb's discovers that she also represents Colonel Bell (ep. #144) who Gibb's sent to Mexico to face bounty hunting charges. Things heat up between Hart and Gibbs. 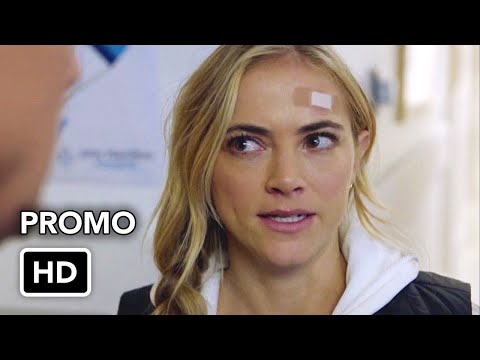