When Captain Thomas Jennings is found murdered with his stomach and intestines splayed open the NCIS team struggles to find a suspect and motive for the heinous crime. They first turn to Jennings' daughter, Rebecca, for any clues, but quickly narrow in on a possible espionage motive centering on Jennings' position in the Navy. Jennings worked with high-tech and highly classified military tools, had taken many undocumented trips abroad and had several encrypted email files on his personal computer, suggesting he was selling military secrets to an enemy operative. NCIS follows up on all of these leads, but they ultimately find a dead end when the gadget they suspected him of trying to sell turns up intact back at his lab. However, during the course of their investigation they did find Jennings' murderer, Brandon Sykes, but unfortunately for all, they found him after he'd been murdered himself. With no other leads to go on the team focuses on finding Sykes' killer and in the process discover a disturbing link between Sykes, Rebecca's fiancé Kevin, and an old family story about Jennings' swallowing his mother's engagement ring as a young boy. 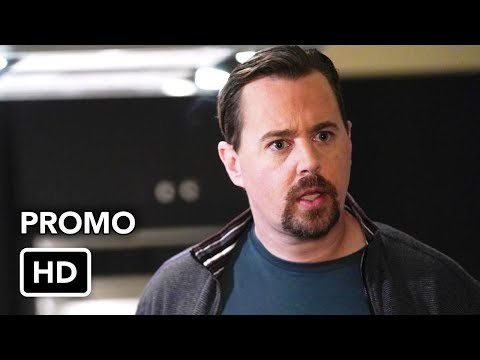