After a Navy Petty Officer is found dead, Ducky makes a startling discovery when he performs his autopsy - the killer has left a roll of parchment in the victim's mouth inscribed with an internet address. The link leads our team to a video on a YouTube-like website. The killer has filmed the murder and posted it on the web...along with a taunt. There will be more.

As NCIS attempts to track down the killer, more videos keep appearing, each providing cleverly hidden clues to the next victim. What the murder weapon will be...hints as to the victim's identity...where the murder will take place. It's a game, and a sick one at that. The killer specifically sought out Gibbs as his adversary in this game, in order to achieve infamy. NCIS is forced to play - and win - before the killer strikes again. However, the murderer is constantly one step ahead of the team, and they discover that the killer even had NCIS's offices under video surveillance.

When a final video appears it seems that Gibbs will be the next victim, but he is able to decipher the clues from the video and makes a last second decision that saves the life of the real final victim. Gibbs wasn't supposed to be the victim in the final murder, he was being set up to commit it. 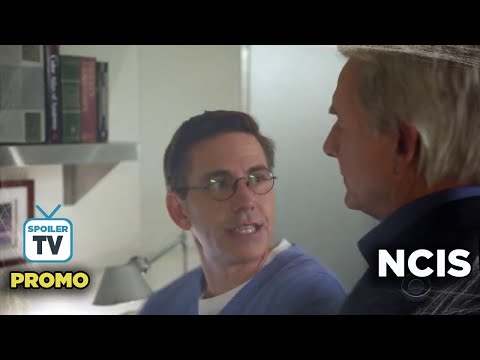