A Marine is suspected to have been eaten by a bear after a group of teenagers found his dog tags in bear feces in a national forest. However, autopsy reveals that the Marine was killed by a blade before his corpse was eaten by a bear. Evidence also shows that he was camping with a woman, who is now missing. The team's search for the woman and the Marine's killer leads them to a realization that their case may be linked to several women of similar appearances who have been found dead in the national forest. The team realizes that locals may know more than they have been telling. 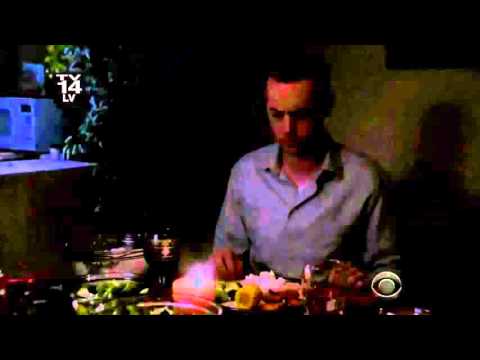