Special Agent Chris Pacci is killed during the investigation of a cold case, prompting Gibbs to step in and take over the investigation. Following the trail of several million dollars, the team are lead to a woman with ties to the thief. The team take shifts conducting a stake-out on the suspect's apartment, until Tony is caught raiding the mailbox. Forced to improvise, he introduces himself as a neighbor and strikes up a conversation based on what he had heard via surveillance. This gives him a chance to get close to the suspect in order to find out more, as he goes on a successful date with her. Meanwhile, Abby makes a shocking discovery which is going to leave Tony horrified and vulnerable to an onslaught of merciless taunts and teasing from Kate. 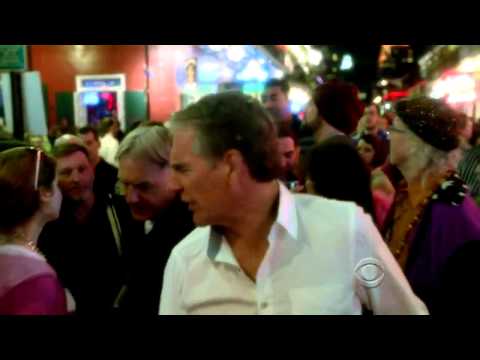