After Lieutenant Gordon Roth commits suicide by ingesting drain cleaner, the team sets out to investigate who had shot him prior to his death. As Ducky and Jimmy are driving back from the crime scene with Roth's body in tow, their van is hijacked and the two are taken to a remote cabin at gunpoint. While being forced to conduct an autopsy for their kidnappers, Ducky and Jimmy overhear details of monthly packages sent from Roth to their assailants. Knowing they will soon be killed, Ducky and Jimmy construct a makeshift bomb which allows them to escape into the forest. Meanwhile, the team learns that Roth is actually an impostor who stole the real Roth's identity ten years ago and had been selling the Navy's classified material to a Cuban source in exchange for money. They discover that Roth was having an affair with his commanding officer's wife and her husband found out resulting in a physical confrontation on the day of his death. Roth was not fatally shot in the scuffle but decided to ditch his meeting with the Cubans. A patrol officer tried to pull him over after he ran through a stop sign prompting an injured Roth to flee his car and race to a nearby plumbing truck to ingest drain cleaner. He committed suicide in order to protect his operation as a mole. The team is able to locate and rescue Ducky and Jimmy just as one of their assailants had tracked them down. The last remaining kidnapper is tricked into capture thanks to a ruse Ducky and Jimmy had planned. 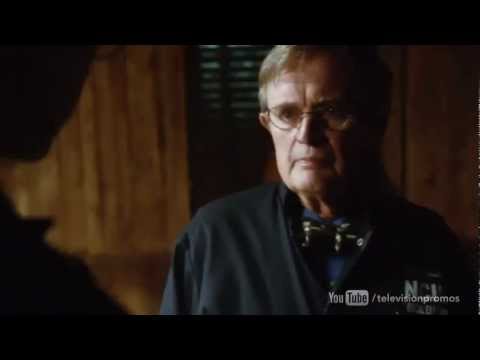