When Lance Corporal Crowe collapses during training at Quantico and dies of cerebral hemorrhaging, a marine in his unit, David Holland, informs the team that Crowe participated in illegal back-room fighting. They come up empty on leads after visiting the warehouse the fights took place in and turn to Holland as a suspect after uncovering evidence of dissention between he and Crowe. Holland is found dead from internal bleeding with similar injuries Crowe had sustained, including a stab wound with the same fiberglass fragments found in Crowe's body. They uncover similar injuries among the other marines and speculate their captain may be involved after learning that his brother was tortured with fiberglass grenade casings in Kabul. They arrest the captain after he confesses he was inflicting the same torture on his unit in order to prepare them for the evil his brother had faced. The marines he tortured were loyal to their captain and never reported him. Meanwhile, after Vance discovers his late wife Jackie's separate bank account, Gibbs comforts him by explaining that his own late wife Shannon separated their assets in case Gibbs was killed on the job. 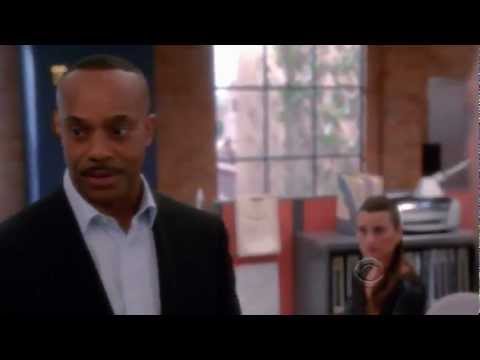