The team is called to the scene of car accident in which civilian Lyla Cutwright and Lance Corporal Chad Dunn are found dead. They uncover a history of bad blood between the victims' families stemming from the affair Lyla's father had with Chad's mother. Abby determines that a third person killed Lyla and knocked Chad unconscious before setting up the crash. Chad's cousin Brandon reveals that the two were dating and Chad's ill-tempered father becomes a suspect, but his alibi checks out. After discovering Lyla had taken 15k out of her trust fund and that Chad tried to take out a loan to put toward a dubious investment involving windmills, Gibbs recalls Brandon's background as part owner of a green energy company. They get Brandon to admit to deceiving the couple with his Ponzi scheme and he finally confesses to murdering them when Tony presents him with the recovered murder weapon, an aluminum bat. Meanwhile, Gibbs gives Abby reassurance after the car accident triggers painful childhood memories and leaves her in doubt about whether her good deeds can make a difference. 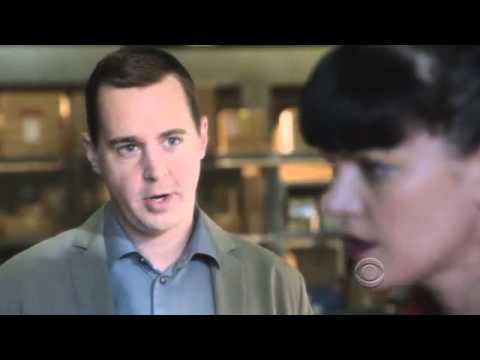