The NCIS team launches an investigation to find armory worker Margaret "Midge" Mayhew, who has been missing since the bombing at the Navy Yard a month ago (at the hands of Harper Dearing). They find her body in her car underwater at a nearby roadside pond off the interstate and discover a gunshot wound to her abdomen. After questioning Midge's co-worker, Ben Phelps, Tony and Ziva suspect the wound could be from the boxes of ammo that were sent flying from the bombing. Abby discovers a bullet lodged in the seat, inferring that she was shot while inside of the vehicle. Ziva questions Midge's daughter Grace and learns that her mother was a proponent of females advancing in the workplace and recent records indicated that Midge hired a female candidate over disgruntled former Air Force member David Wilson. Wilson's reproach over Ben Phelps' affinity for Midge leads Ziva to question Phelps again and he admits to having a fling with her in the past but he's moved on and is now with someone else. Evidence continues to stack up against Ben including the fact that his rare 1903 colt, same type that killed Midge, is missing from his gun case. While questioning Ben, Tony recognizes a familiar perfume scent in Ben's house that ultimately leads them to their killer. Ben's girlfriend Judy, Navy Facilities Manager working on the Navy Yard clean- up, was threatened by Ben's close friendship with Midge and thought the bombing was a good opportunity to kill her and make it look like an accident. The discovery was coincidentally made by Tony who, at the beginning of the episode, was unsuccessful at getting a seemingly single Judy to go out with him. He recognized the scent of her perfume as the same scent in Ben's house. Gibbs helps Abby cope with the psychological aftermath of the bombing by encouraging her to connect with her recently discovered biological brother Kyle. 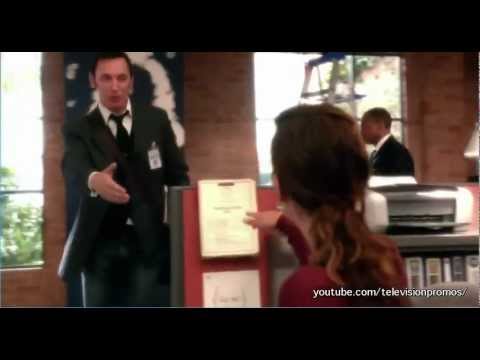