Two boy scouts discovered the body of a 17-year-old girl in the woods. The detectives arrived and discovered she had been beaten, strangled and raped. Her lips had also been partially cut off. The rape kit led the detectives to Mike Kona, a well-known Ultimate Fighting champion who had a wrap sheet, too.

Lake and Fin brought Mike in for questioning after one of his fights. He claimed he never knew the girl Julie, but Lake brought up that they had proof he had sex with her. Lake also discussed his previous rape charges brought against him by Traci Bell. He told Lake the charges were dropped and Traci was now his fiancé. Traci later confirmed to Fin that the police mistook their noisy lovemaking to an act of rape and she dropped the charges.

Lake and Fin brought Mike in for questioning after one of his fights. He claimed he never knew the girl Julie, but Lake brought up that they had proof he had sex with her. Lake also discussed his previous rape charges brought against him by Traci Bell. He told Lake the charges were dropped and Traci was now his fiancé. Traci later confirmed to Fin that the police mistook their noisy lovemaking to an act of rape and she dropped the charges.

Using a hidden camera that Traci had set up, Fin and Lake discovered that Mike had an affair with Julie, but they couldn't prove he murdered her. Mike's interrogation was cut short when his lawyer arrived and told him to not say another word. Cragen told Lake and Fin to cut him loose for now.

Gunshots rang out and Mike laid bleeding in the SVU. The detectives arrested Julie's grieving father on the spot. As Mike was rushed to the hospital, Cragen told the detectives that DNA matching the bat that was used to beat Julie matched a juvenile delinquent, Jadon Odami. Jadon was now a student at a local university.

Lake and Fin traced Julie's last steps to a fraternity party, where they discovered Jadon and his brother Ezra were both part of. When they spotted the police, they ran and Lake tried to chase after them but lost them. Later, Fin and Lake discovered the brothers entered college after graduating high school while in a juvenile delinquent center.

Lake was defending Ezra and Jadon's crimes of robbery as survival crimes. Stabler and Cragen agreed that the boys were ticking time bombs. Stabler accused Lake of siding with the defendants instead of the victim and the two almost came to blows until Cragen broke it up.

Lake and Fin found the brothers' mother working as a prostitute and locked her up and hoped she would give some kind of insight to their background. Jadon showed up at the precinct, ready to talk to the detectives. He confessed to killing Julie and assured the detectives that Ezra had nothing to do with the murder. They allowed Jadon to visit his estranged mother, hoping it would lead Jadon to talk more.

In exchange for a confession from Jadon, Lake and Fin had his mom released from prison. At his arraignment, Jadon wanted to plead guilty for murder. Upon further investigation, Stabler discovered that every crime Jadon ever committed he had a partner, his brother Ezra.

Lake and Fin hunted down Ezra and brought him in for questioning. Ezra's main concern was his brother and where he was. The police told him that Jadon had already confessed to murder. Later on, Lake couldn't shake his doubt about the two brothers. He didn't think they committed murder, he thought it was their gang leader, who died earlier while being pursued by the cops.

Cragen told Lake that he worked for the prosecution and if Jadon confessed to murder, that meant he did it. Cragen considered the case closed. Later on that night, Stabler came in as Lake was falling asleep at his desk. Stabler told the exhausted Lake that he can't get too involved with cases or they would take over his life. The two bonded in the empty precinct as Lake told Stabler the story of growing up a foster kid.

Stabler agreed to help Lake out on his case. They watched the video from the party Julie was last seen at and noticed a pregnant woman in the background taking pictures. Lake and Fin wanted to know if the brothers knew her. Both said they had never seen the woman before.

Lake shared his story of being a foster child with Jadon. He also told him the story of having a brother who would do anything for Lake growing up. He hoped this would make Jadon recant his confession. Lake told Jadon he thought both brothers were innocent and set-up by their former gang leader, McDonnell. Jadon demanded he see Ezra. When the brothers met up, Jadon found out that Ezra really didn't murder Julie and Jadon didn't need to confess.

When both brothers realized that neither on committed the murder, the detectives showed them the picture of the pregnant girl again, because she was their key to innocence. Ezra confessed to seeing her around the projects. Fin and Lake tracked her down to the building behind the boys' mother's apartment.

It turned out the mystery girl was McDonnell's girlfriend. She told the detectives a story of how she met Julie at a fighting championship and befriended her. McDonnell wanted to turn Julie into a prostitute. But first, he had her have sex with Jadon and Ezra in hopes of getting her to say she was raped later on, and then blackmail the brothers for their tuition checks. The girlfriend confessed she saw McDonnell murder Julie out of rage.

The charges against Jadon were thrown out and the gun possession charges against Ezra were later dropped. They were free men and couldn't thank Lake enough for standing by them. Lake also told them they were reinstated back at the university. Lake and Fin wanted to bring their mother clean and sober back into their lives. But, sadly, they discovered she died from an overdose. 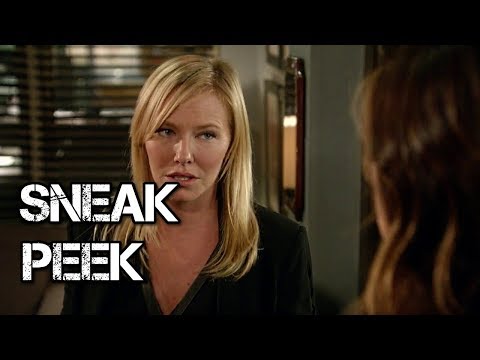 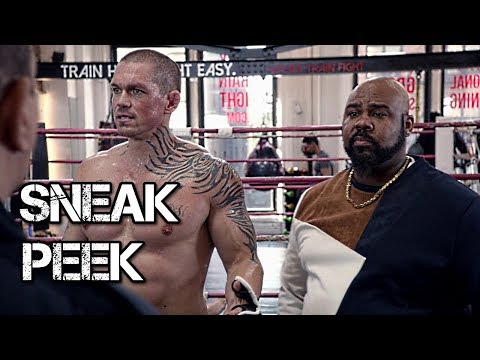 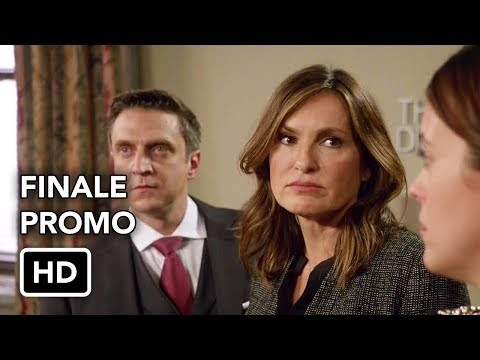