When an eight-year-old propositions a male classmate, Stabler and Tutuola are called in to investigate the case and soon learn that Jake Winnock's father spent seven years in prison for molesting his older brother, Teddy. D.N.A. tests clear Gregory Hensal of abusing his son, but implicate Jake's older brother, whom detectives soon learn has been running his own personal Internet pornography site. T.A.R.U. tech Ruben Morales joins the detectives in their search for Teddy after he goes missing, but his own guilt about his nephew's molestation after being raped by an online predator he met using the computer Morales had given him colors his judgment when dealing with one of the suspects. This is a 'ripped from the headlines' story resembling Justin Berry. 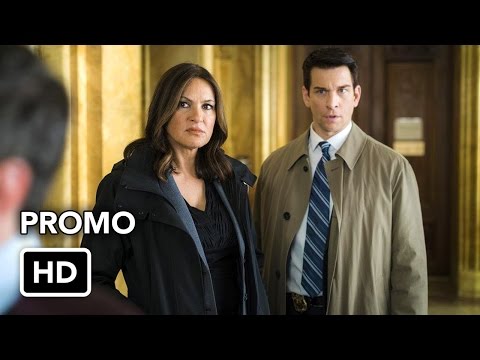