Stabler teams up with a new partner to investigate a sexual attack on Jessica DeLay, a sixteen-year-old girl who worked tobacco stings for the Department of Health and face an overweight young brother and sister who claim it was an act of vengeance for Jessica and her friend, Tommy Strahan, beating up their older brother Rudi for being fat. Stabler and Blaine arrest DeLay and Strahan, but when the two are released due to lack of admissible evidence, Rudi Bixton takes justice into his own hands. 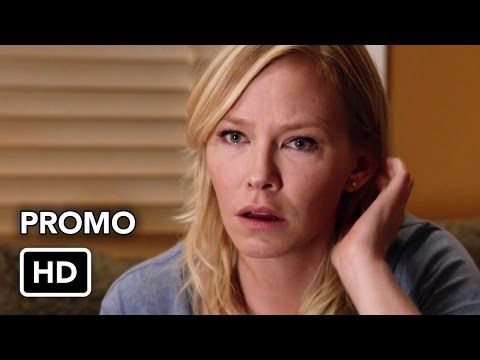