When a teenager and her younger sister end up in the hospital after a day at the park, detectives learn that both girls were abducted from New Orleans after Hurricane Katrina along with a third sister who is still missing. Despite the interference of a local reporter, Jackson Zane, detectives are able to catch the kidnapper, a known pedophile, and recover the girl. But when Alvin Dutch dies and the autopsy determines the cause was anthrax smuggled out of a New Orleans laboratory during the hurricane by a rogue scientist, Benson puts everything on the line so that she can get the truth out there. 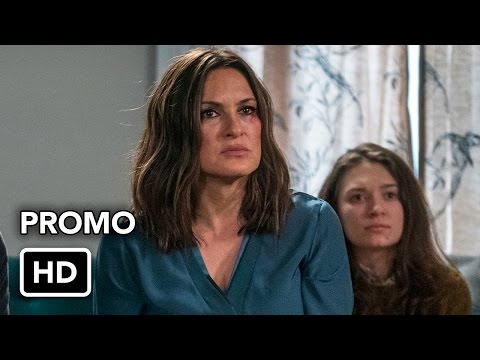