After the wife of a police officer claims her husband raped her, Benson and Stabler arrest the man and come close to believing his version of events when he attacks his captain. When another officer murders his wife and attempts to kill himself that same night, the whole force gets involved and soon realizes that the two men both recently returned home from Afghanistan, where they were given the drug Quinium, an anti-malarial. With the reluctant help of reporter Sherm Hempell and a base doctor with an attack of conscience, Novak takes on the U.S. army. Stabler has trouble with the case because of his history in the Marines. The episode has close resemblances to the story of the anti-malarial drug Larium. 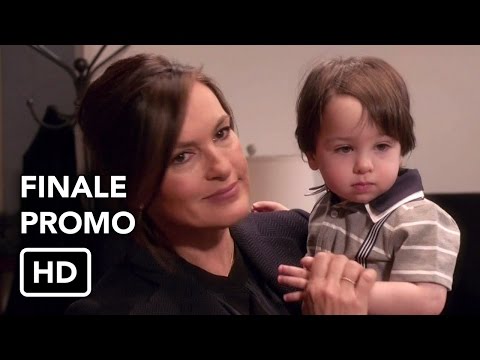