After a young woman's baby is tossed out of a car, Benson and Stabler investigate to find out what happened, and after learning the young woman is addicted to prescription pain killers, their investigation leads them to an elderly woman named Jenny Rogers, who lives with her son Kevin and daughter-in-law Carol. The young woman finally identifies Carol Rogers as the person who solds her the drugs, but when detectives go to confront Carol they find her body, and are left trying to uncover who really killed Carol. Stabler uses his influence as a police officer when his daughter, Kathleen, is arrested for drunk driving. 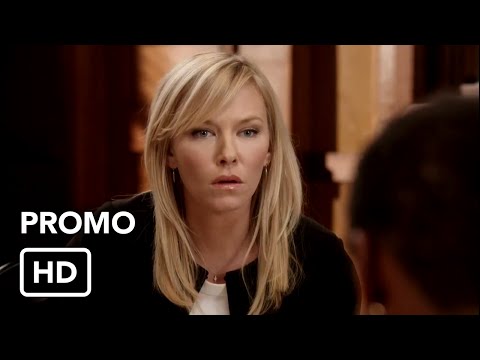