An unidentified boy is found unconscious (and later dead) in the luggage compartment of a motorcoach bus, and bruising is found all over his body. Benson and Stabler then go back to the crime scene and find a piece of another boy’s shirt caught in a hole in the fence by the buses' parking lot, as well as a teddy bear that the boy was holding (which has dried blood on it). The detectives watch the bus's security tapes from the previous night, where they see the victim walking with the boy whose shirt was torn. 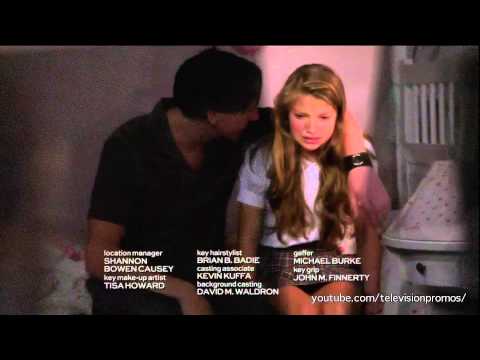