A woman's body is found near her car after she was raped. Detectives Benson and Tutuola are paired to discover what the motive was, as well as why was her car's trunk full of forged drugs. When another woman, Francesca Jesner (played by Khrystyne Haje), is raped, she claims the rapist was a cop (played by Michael O'Keefe) who captured her by using a routine traffic stop. Their need to catch the cop is even greater as Jesner is captured again by the rapist. 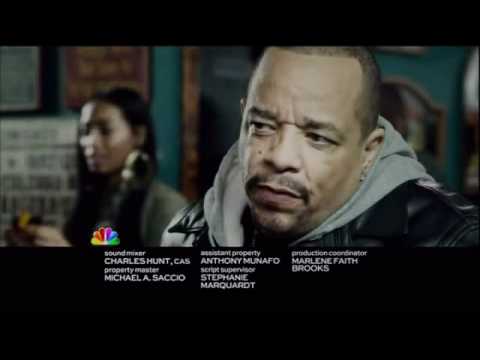