Detective Stabler is paired with John "Hawk" Hawkins (played by David Keith), a rough opinionated cop, who damages both his job and his personal life. They try to catch a serial rapist and murderer. Their suspect is a recently released prisoner, who was put in jail years ago due to Hawk. Alas, they come to deduct that not only is the predator someone else, but that the former prisoner is innocent of his past crimes too, which means Hawk was responsible for putting an innocent man behind bars. 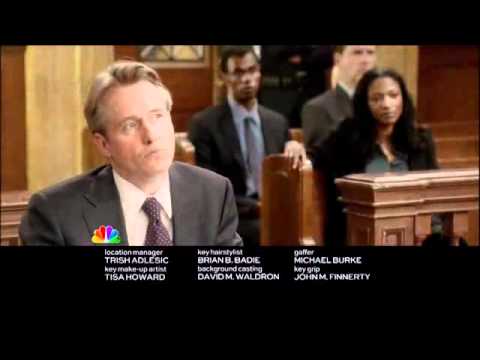