After teen model Jazmin Burgess is beaten, raped, and dumped in front of Roosevelt Hospital, Benson and Stabler investigate to find out why a 16-year-old girl was out alone after midnight. High levels of drugs in Jazmin's system lead them to take a look at not only the modeling agency with which Jazmin was signed, but also the photographer who was supervising her last shoot (and had booted her out because she was 'too heavy'). Stabler's disgust with the whole issue is aggravated by his concern that their daughter Maureen, who has been refusing to eat, may be anorexic. 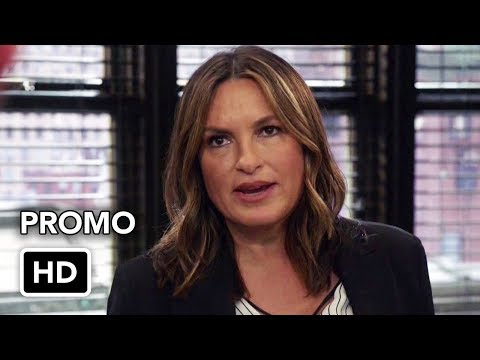