A community is thrown into a panic when a string of rapes occur in the proximity of a nice neighborhood. Suspicion is drawn immediately to a nearby men's homeless shelter - particularly after it's learned that the shelter houses several known sex offenders. Most of the team is shocked to learn that Carisi (Peter Scanavino) is living at the shelter, posing undercover as a sex offender in order to catch the rapist. Benson (Mariska Hargitay) is aware of the operation - a necessary ploy, she says, in order to catch the assailant.

SVU's investigation ends up pointing towards "model parolee" Richie Caskey (guest star Michael Rapaport), a man Carisi has come to know and trust in his brief time at the shelter. But Carisi's doubts about Caskey's guilt fade away as the evidence piles up. Before the team can act on their intel, the shelter's therapist is raped and murdered in what appears to be a copycat case, leaving the team with two rapists to bring to justice. In the end, the team finds out that it was a separate rapist - and not Carisi's friend - who was one of the assailants... with the second rapist being the friend's lawyer, who has raped in the past by using nearby homeless shelters as his cover. 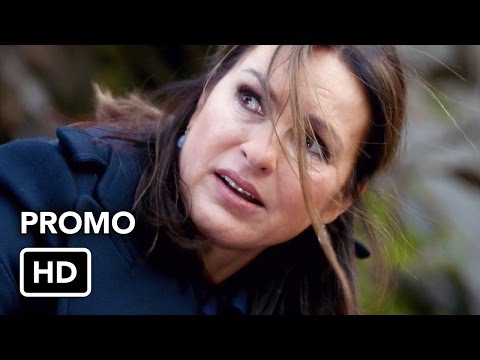