An aspiring vlog star claims she was raped in a nightclub by bar manager Noel and his buddy, club owner and TV star Bobby. But when her story changes after questioning, ADA Barba (Raul Esparza) decides not to pursue the case. In an angry vlog post, she claims SVU is protecting the TV star, of whom Chief Dodds (Peter Gallagher) is a personal friend. Although a vlog viewer comments how she experienced the same pattern of abuse at the club, Barba still can't make a case. Frustrated that justice is slipping away, Rollins (Kelli Giddish) goes undercover without SVU's knowledge to capture the same pattern of abuse on video. Although the video is morally damning, the way it was obtained is inadmissible in court. Even though it's enough to motivate Barba to bring charges against the assailants, the lack of real evidence compels the court to free the accused. However, some justice is served when the video Rollins captured is leaked, damaging the TV star's reputation and career. 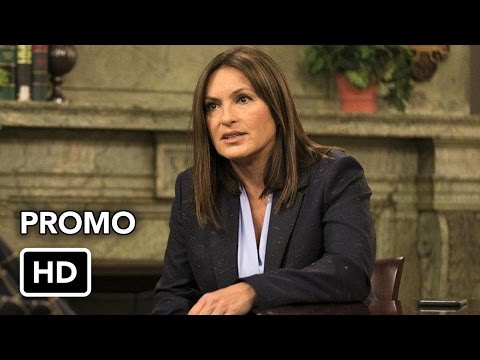