The BAU investigates the murders of several young women whose tongues have been severed and removed pre-mortem. When it is discovered that all of the victims spent a lot of time documenting their inner lives online, the team concludes that the UnSub has been bringing their fantasies to life with a dark, lethal twist. When the body of a woman with no internet history is found, however, the BAU realizes that they've only uncovered half of the story. The killer they're chasing runs a support group where people with murderous fantasies can share and experience their violent desires without having to act them out. The man who stalked the initial victims online was one of the group members, and the group leader chose several of his fantasy victims among others to kill in real life. When the original author finds out about the murders, though, he becomes enraged - and the BAU suddenly has two UnSubs to track. 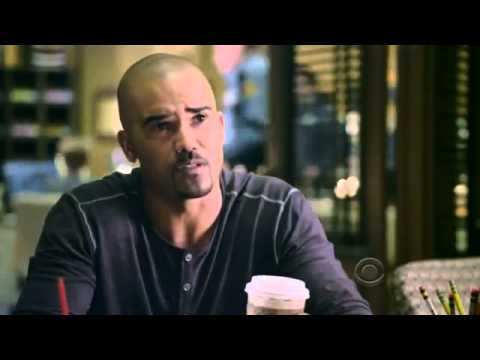