The BAU team investigates a serial rapist known as "The Piano Man" who roofies his victims before violating them and leaving permanent scars with piano wire. After a few months lying dormant, the UnSub has begun to strike again - this time re-assaulting all of his previous targets a second time. As the team builds a profile and tracks the UnSub's escalation, one of the victims takes matters into her own hands and captures the man she believes to be her rapist - with the intent to end his life. 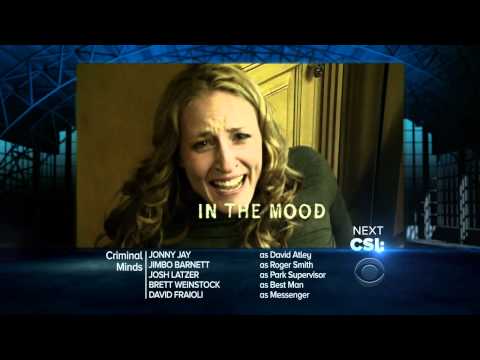