The BAU investigates the abduction of a young boy who was taken off the street after being left in front of his grandmother's house. He was left there by his mother, who suffers from severe depression, because she didn't want him to see her self-mutilation. She is their initial suspect, but that theory is soon dismissed when she turns up dead and another child goes missing. The team ends up focusing their search on 911 first responders, theorizing that the UnSub is reenacting his own childhood trauma by "saving" children who have distressed or disturbed parents. 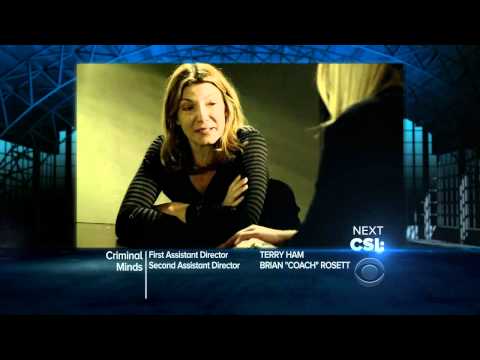