The BAU's latest case takes them to rural Oklahoma, where two blonde, attractive women were abducted, blinded with acid, and brutally murdered. At first it seems as though the UnSub is specifically targeting his victims' sight, but as the killer escalates the team learns that his obsession is with denying these women any of their five senses. As the BAU zeros in on their profile, the UnSub makes his boldest move yet and kidnaps the seventeen-year-old daughter of the woman he's been obsessing over since the 1980's. 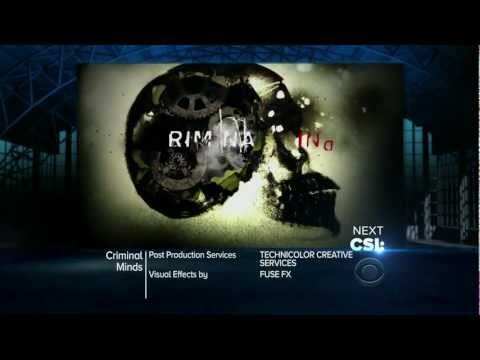