Oliver (Stephen Amell) is thrown by the changes within Team Arrow. He's used to calling the shots but sees that the team has evolved in his absence and tensions quickly escalate in the lair. Oliver is furious that Laurel (Katie Cassidy) has been going out as the Black Canary and tells her to stop risking her life, but when Vertigo (guest star Peter Stormare) hits the streets again, Laurel goes against Oliver's wishes and tracks down Vertigo who hits her with a full dose of the drug. Laurel's biggest fears revolve around her sister Sara (guest star Caity Lotz) so the Vertigo causes her to hallucinate an epic fight between Canary and Black Canary. Meanwhile, Chase (guest star Austin Butler) surprises Thea (Willa Holland), and Roy (Colton Haynes) warns Thea to stay away from Malcolm (John Barrowman). 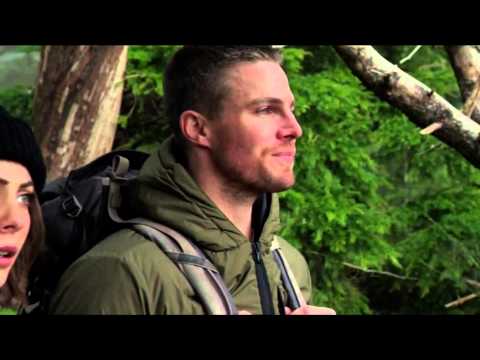