Oliver (Stephen Amell) brings Sara (Caity Lotz) into the Arrow team. Watching Oliver and Diggle (David Ramsey) spar with Sara and talk old scars, Felicity (Emily Bett Rickards) starts to feel left out. The team is investigating a villain named William Tockman, a.k.a. The Clock King (guest star Robert Knepper), who is a brilliant thief armed with technology that can open any bank vault in Starling City. After The Clock King infiltrates the computer systems in the lair, Felicity feels pressure to prove her worth. When she gets a lead on Tockman's whereabouts, she heads out without the team, putting her in peril. Meanwhile, Oliver throws Sara a welcome home party, but Laurel (Katie Cassidy) refuses to attend. After Lance (Paul Blackthrone) makes his case for a family dinner, Laurel acquiesces, but when Oliver shows up with Sara, she loses her temper on both of them. 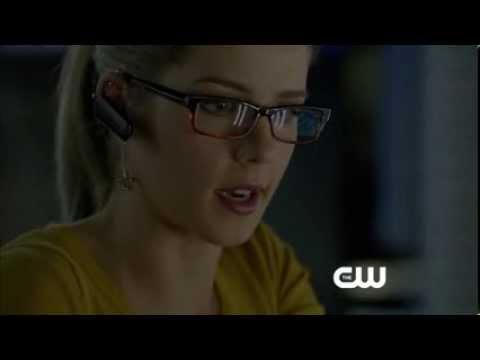