When a young woman meets a violent death after partying at Verdant, Detective Lance (Paul Blackthorne) and his new partner, Detective Hilton (guest star Roger Cross) inform Oliver (Stephen Amell) and Tommy (Colin Donnell) that she was on the drug Vertigo. Oliver immediately pays a visit to the mental institution where The Count (guest star Gabel) is locked up, but finds he is in no condition to deal drugs. However, when The Count escapes and Starling City is flooded with even more Vertigo-related violence, Oliver and Diggle (David Ramsey) make it their mission to track him down. After Detective Lance uncovers incriminating evidence against him, Tommy goes to great lengths to clear his name, and the fallout from his actions leads Tommy down a new, unexpected path. In a flashback to the island, Oliver recalls the lessons he learned from Slade (guest star Manu Bennett) and Shado (guest star Celina Jade). 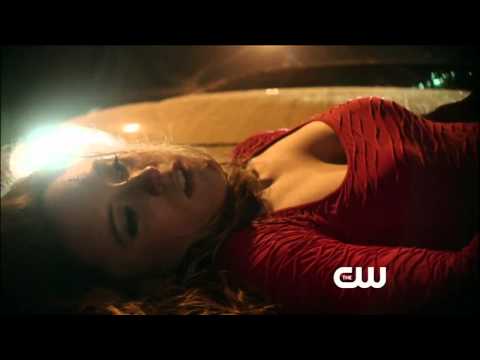