HBO premieres the final season of the hit comedy series about former major-league pitching ace Kenny Powers (Danny McBride), who after finally making it back to the majors at the end of S3, faked his death and ran back home to his beloved April and his son Toby. The new season takes place several years later; Kenny has married April, had another child (a daughter named Shayna, after his late pal Shane), and has more or less stayed the course he promised April, though he hates his job as Assistant Manager at a car-rental outlet in North Carolina. In his down time, instead of boozing and doing drugs, Kenny dabbles in writing a screenplay, "The Kenny Powers Saga," shares couples nights with the numbingly boring Gene & Dixie and Tel & Viv, and accompanies April to bland awards dinners for realtors. The vices of his playing days are a thing of the past - until Kenny runs into Guy Young, a onetime teammate and current host of the raucous TV talk show Sports Sesh. Guy convinces Kenny to quit the rat race and get back in the game - as a celebrity "titan" who deserves greatness and the lifestyle of the rich, famous and arrogant. Welcome back, Kenny F***ing Powers! 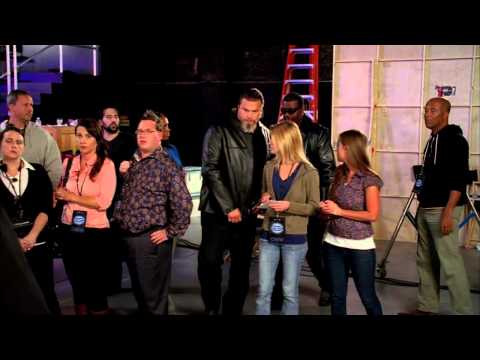 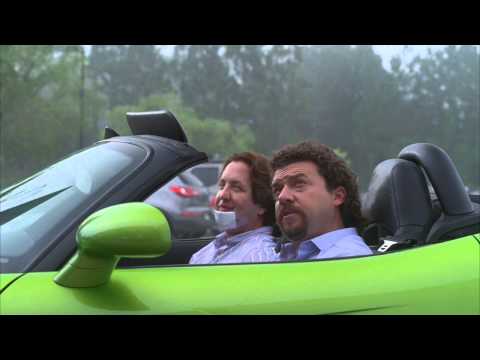 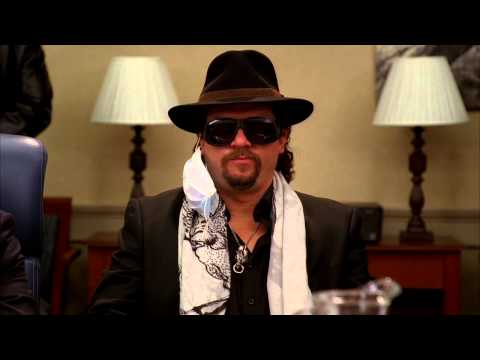 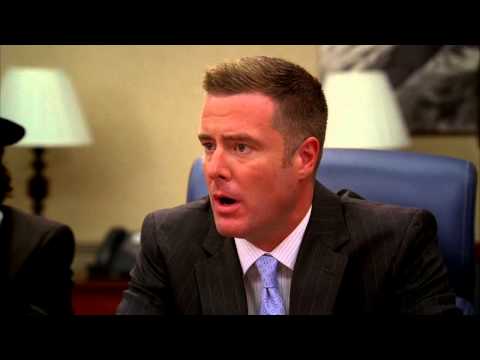 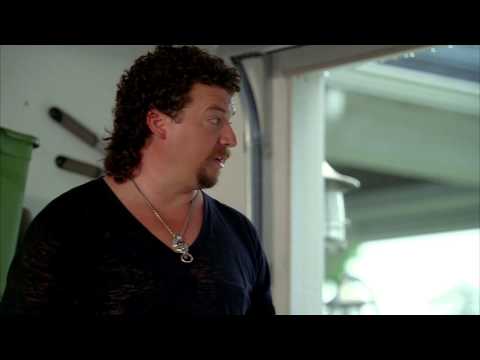 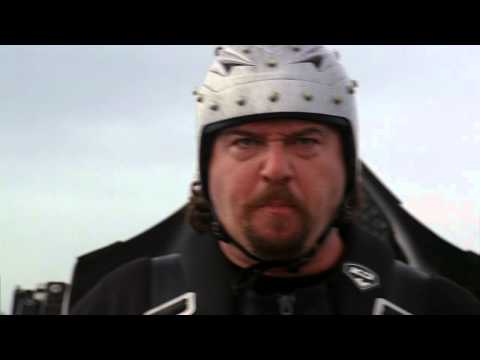