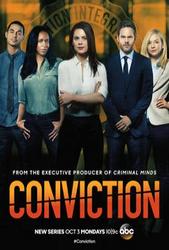 Hayes Morrison (Hayley Atwell) grew up in the public eye as the nation's First Daughter. Now she is a gorgeous mess, with a brilliant legal mind but a self-destructive streak. Arrested for cocaine possession, she gets an offer from Conner Wallace (Eddie Cahill), the NY District Attorney: no jail time if she heads his new Conviction Integrity Unit that reexamines cases where there's credible suspicion of wrongful conviction. Hayes resents having to take the offer, but is not totally upset about working with Wallace. He was her former courtroom nemesis, who she still finds rather sexy. She is working with the CIU team including forensics expert Franklin 'Frankie' Cruz (Manny Montana), Paralegal Tess Larson (Emily Kinney), and NYPD Detective Maxine Bohen (Merrin Dungey), who makes a point of telling Hayes that she didn't vote for her father, the former President. They have tight deadlines to identify cases where they suspect the wrong person has been convicted of a crime.

The first case should be easy to overturn, but it's not. Neither is Wallace who has Assistant DA Sam Spencer (Shawn Ashmore) spy on Hayes, and calls her bluff when she tries to get herself fired. Wallace's tough love is a turn-on. But, it all gets worse when she finds out that her mother, the former First Lady who is running for Senate, was the one behind job offer. If Hayes quits, she is going to jail. She better work, despite her demons, because this is really her last second chance. She needs this job as much as the wrongfully convicted need her brilliance. It's time to follow her mother's advice: "Do your best. For once."

Each week in "Conviction", the CIU examines front-page cases which are provocative, socially relevant and emotionally charged. With only five days to come to a conclusion on each case, they question if the system failed, if jobs were done properly, if there was the possibility of a cover up, and ultimately if justice was served. The diverse members of the unit are complicated in their own right, and their explosive dynamics are all on display -- the good, the bad and the ugly. With a shared past and equally competitive nature, Hayes and Wallace clash both professionally and personally. With a general mistrust for people, Wallace's political aspirations only further push Hayes to double down on her skepticism of her charismatic boss. 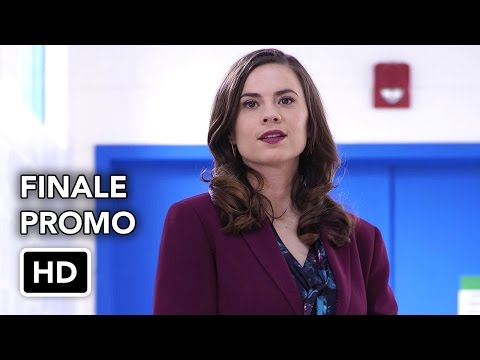 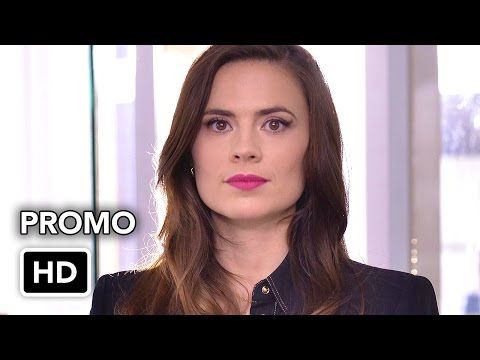 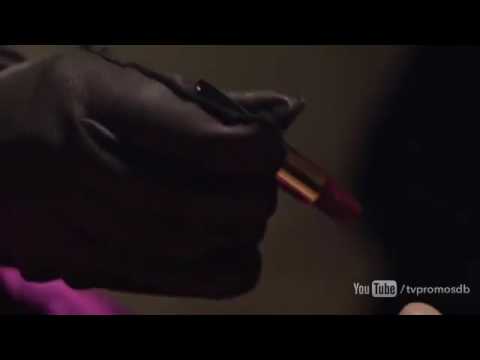 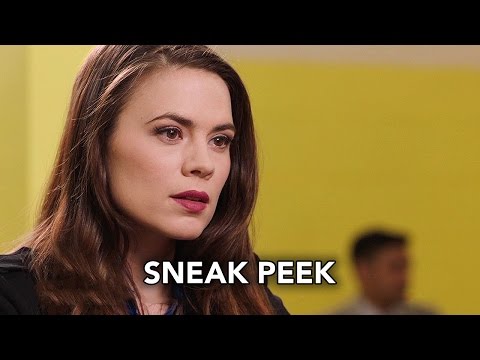 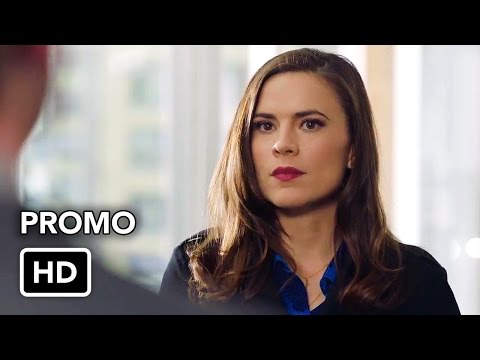 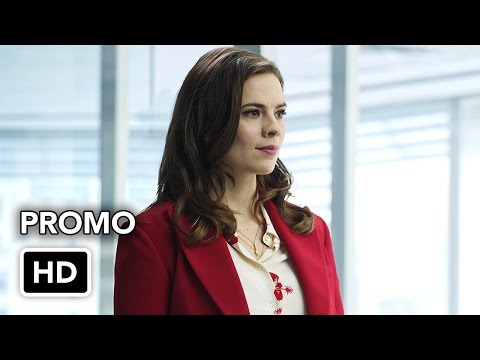 Hollywood Con Queen to Get Scripted Series and Docuseries Treatment