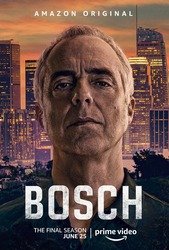 Primarily based on elements from Connelly's books City of Bones (2002), The Concrete Blonde (1994) and Echo Park (2006), Harry Bosch's investigation takes on a life and death urgency when a killer who has confessed to the boy's murder escapes custody and begins a murderous rampage across Los Angeles. Bosch and the killer are locked in a cat and mouse game, with the killer taunting Bosch as the investigation turns deeply personal. The case unearths Bosch's buried past as well as entangling his ex-wife and 14-year-old daughter. The season takes the viewer through back streets and neighborhoods of Los Angeles rarely seen on-screen.

In the second season of Bosch, the relentless LAPD detective will investigate the murder of a Hollywood producer who laundered money for the mob. He will also pursue serial killer Chilton Hardy and the investigations take Bosch from the Hollywood Hills down through the gritty back streets of L.A. and Las Vegas, threatening those closest to him--his teenage daughter and ex-wife. There have been 19 Harry Bosch novels published since 1992, including 2014's number-one bestseller The Burning Room.

In season three, based on Connelly's best-selling novels The Black Echo and A Darkness More than Night, Bosch's teenage daughter, Maddie, has come to live with him and ushered into his personal life the everyday responsibilities of being a single father. Bosch remains a tenacious cop who struggles to attain justice in an imperfect system; a system in which the guilty sometimes go free, and marginalized and forgotten victims become anonymous statistics. Now, between the murder of a homeless veteran, the slaying of another man tied to several unsolved homicides, and a high-profile murder trial involving a Hollywood director, Bosch has taken on his most formidable cases to date.

In the ten-episode season four, when an attorney is murdered on the eve of his civil rights trial against the LAPD, Bosch is assigned to lead a task force to solve the crime before the city erupts in a riot. Bosch must pursue every lead, even if it turns the spotlight back on his own department. One murder intertwines with another, and Bosch must reconcile his past to find a justice that has long eluded him. 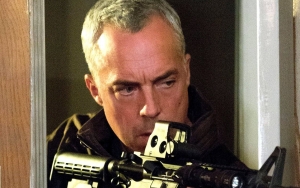 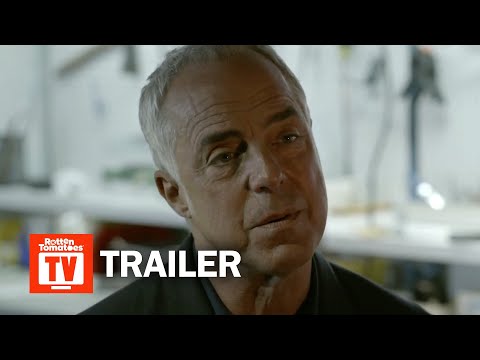 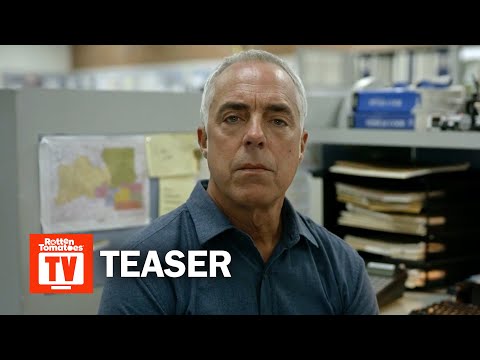 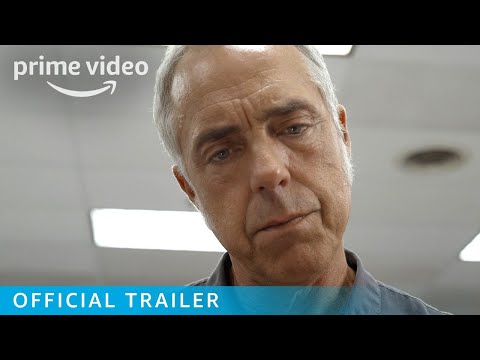 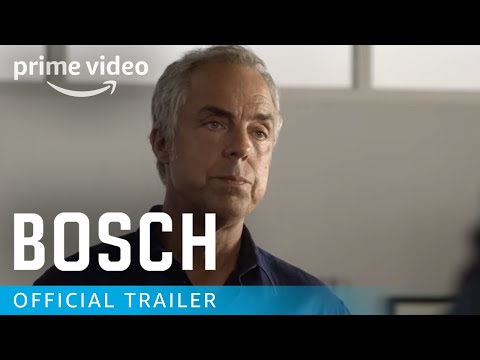 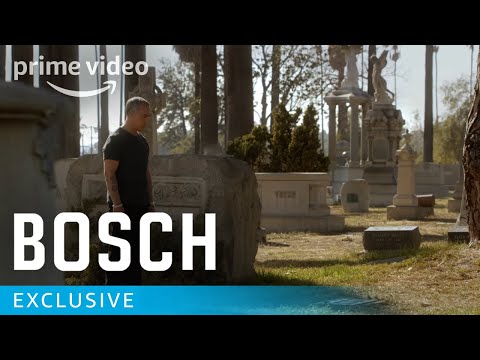