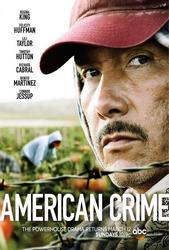 The humble city of Modesto is far inland from San Francisco, surrounded by farmland. Parts are pastoral, while others are grittier with rising crime due to gangs, drug trafficking and addiction.

All over the news are reports about a young couple who were attacked in their home. Matt Skokie, a war vet, was killed and his wife, Lily, was raped and beaten unconscious. This tragedy sends shock waves into the community, stirring up tensions across racial lines, and connecting victims, suspects, and their families.

Matt's father Chuck (Timothy Hutton) has flown in from Arizona for the grim job of identifying his son's body. He and his ex-wife Barb (Felicity Huffman) haven't seen each other in a long time and she is still angry with Chuck for his gambling addiction that destroyed their family. Barb became a struggling single mom and regrets having to raise Matt and his brother in public housing - as the only white kids there, they were badly treated. Chuck got the help he needed to overcome his addiction, but it took a lot of time to repair his relationship with his sons.

They are at the hospital with Lily's parents, Tom and a tearful Eve, watching over their unconscious daughter. They still believe there is life in her, but doctors tell them that they are pessimistic that she will ever recover, even if she wakes up.

The two couples have to decide whether they talk to the press. Tom and Eve are not ready, but Barb wants to keep the story front page so the people who did this to their children are arrested. It's been several days and no arrests. But that will soon change. The police are about to arrest four suspects.

There's teenager Tony Gutierrez raised by single father, Alonzo. He insisted that Tony and his daughter, Jenny, steer clear of gangs and trouble. But, Tony rented out a car from his father's garage to a thug named Hector Tontz... mainly because he was too scared to refuse. Because that car was at the scene of the crime, Tony is arrested. Later, Hector is arrested with force after he was caught using victim Matt's credit card.

Police get Hector, who proclaims his innocence, to give up petty crook Carter. He and his 20-year-old white girlfriend, Aubry, are methheads and always looking to buy. They are broke and desperate, and have a knack for finding trouble, like at a club when black girls beat up Aubrey for being with a 'brother.'

Cops burst into their apartment and arrest the couple. Is it possible they knew the victims?

The investigation takes a turn when a search of the couple's home reveals a disturbing secret. The case has just gotten bigger and the players will have their lives torn apart. A racially charged drama, from the point of view of the victims, the accused, and their families

Issues of sexual orientation and socioeconomic disparity come to a boil when lurid photos of a high school boy, Taylor Blaine (Connor Jessup), are posted on social media following a school party. Circumstances become more complicated when Taylor accuses two players on an elite private high school's championship basketball team, Kevin LaCroix (Trevor Jackson) and Eric Tanner (Joey Pollari), of drugging, assaulting and then posting the pictures of him online. The team's Head Coach, Dan Sullivan (Hutton), tries to unite the players, while overlooking the dysfunction of his own family. Headmistress Leslie Graham (Huffman) struggles to maintain the school's reputation in the face of accusations of privilege and cover up.

Taylor's mother, Anne (Taylor), remains a steadfast supporter of her son, despite being publicly assailed by the school's wealthy families, principle among them the LaCroixs. Taylor's girlfriend, Evy (newcomer Angelique Rivera), deals with racial tension at her own school, led by Principal Chris Dixon (Nolasco). While the two schools at the center of the story are worlds apart in status, the lives of the students and teachers at both become inextricably linked.

Ultimately, support for Taylor comes from an unlikely place; a person who Taylor and his mother have never previously met, and who inhabits the fringes of the online community.

When a father, Luis Salazar (Benito Martinez), travels illegally from Mexico into the United States to search for his missing son, he discovers that modern servitude is thriving in the farmlands and agricultural communities. Promised a job and a place to live, these laborers find themselves forced to live in abject poverty. Required to pay for their own food and other essentials, what little money they make is paid back to their employers, and because they will forever be in debt, they can never leave.

Undocumented workers aren't the only people targeted by this system. Coy Henson (Connor Jessup) is a young, white American male, estranged from his family and hopelessly addicted to drugs. When he happens upon farm crew chief Isaac Castillo (Richard Cabral), he takes the opportunity to get his life back on track. But as he desperately tries to free himself of his addiction, he begins to become suspicious of Isaac's promises and aware of the injustices taking place on the farm.

Hesby Farms is a struggling tomato farm, forced to cut back on labor costs in order to be competitive in a market that continuously demands lower prices. Jeanette Hesby (Felicity Huffman), who married into the family that owns the farm, begins to learn the shocking truth behind their wealth. Her turmoil will eventually force her to make a moral decision which could put her at odds with the family.

Kimara Walters (Regina King) is a dedicated social worker who truly wants to help those in need. Unattached, single and in her forties, she desperately wants to have a baby and is finding it hard to get pregnant, even with the help of modern medicine. When Kimara meets Shae (Ana Mulvoy-Ten), a 17-year-old prostitute, she wants to help her get out of the business, turn her life around and take a stand against her pimp.

Nicholas Coates (Timothy Hutton) owns a furniture supply business and is feeling the sting of buyers wanting quality items at discounted prices. At home, he finds himself in a marriage where memories of the past seem much more pleasant than the present. His wife, Clair (Lili Taylor), decides that she wants to hire and provide a working visa for a Haitian woman, Gabrielle (Mickaëlle X. Bizet), to be their son's nanny. But darkness seems to embroil this family, and Gabrielle soon discovers that her employment comes with a steep price. 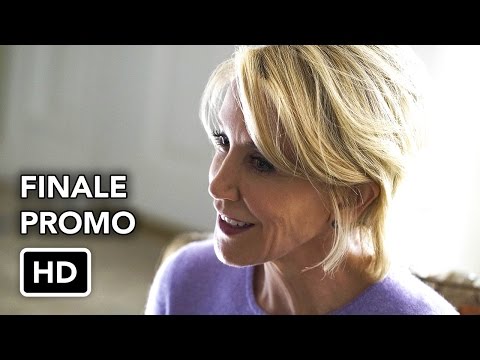 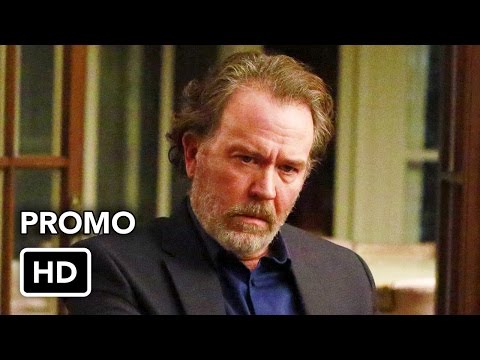 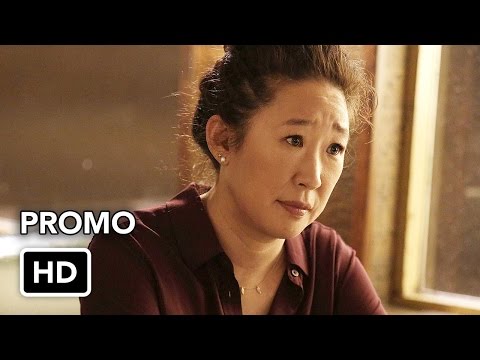 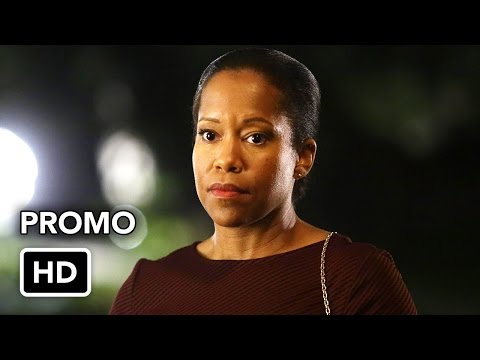 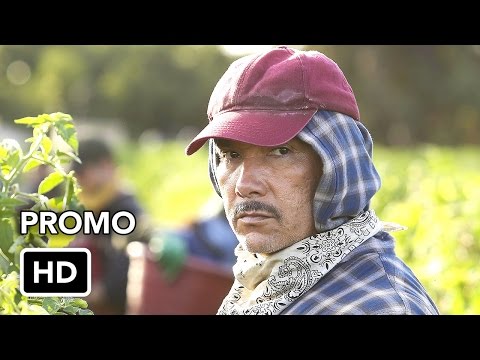 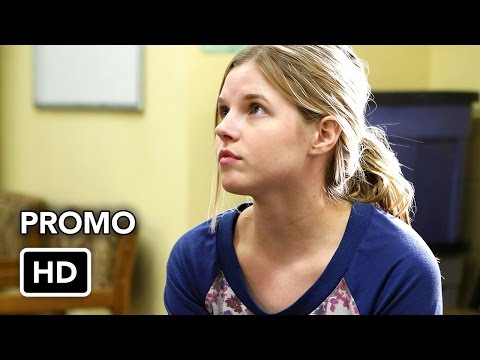