The 'Power of the Dog' actor is set to exchange wedding vows with Rebecca Phillipou after she says yes to his romantic proposal on a rooftop of their hometown.

AceShowbiz - Kodi Smit-McPhee has taken his relationship to the next level. The "Power of the Dog" star and his significant other Rebecca Phillipou - who have been in a relationship for nearly nine years - are set to tie the knot after he got down on one knee and popped the question.

On Instagram Story, Kodi shared a picture of him getting down on one knee and placing a ring on Rebecca's finger, and another of her looking shocked. The 26-year-old star asked the big question on a rooftop in their hometown of Melbourne. He decorated the rooftop with an all-white flower arrangement, and large letters that spelled out "M-A-R-R-Y M-E". 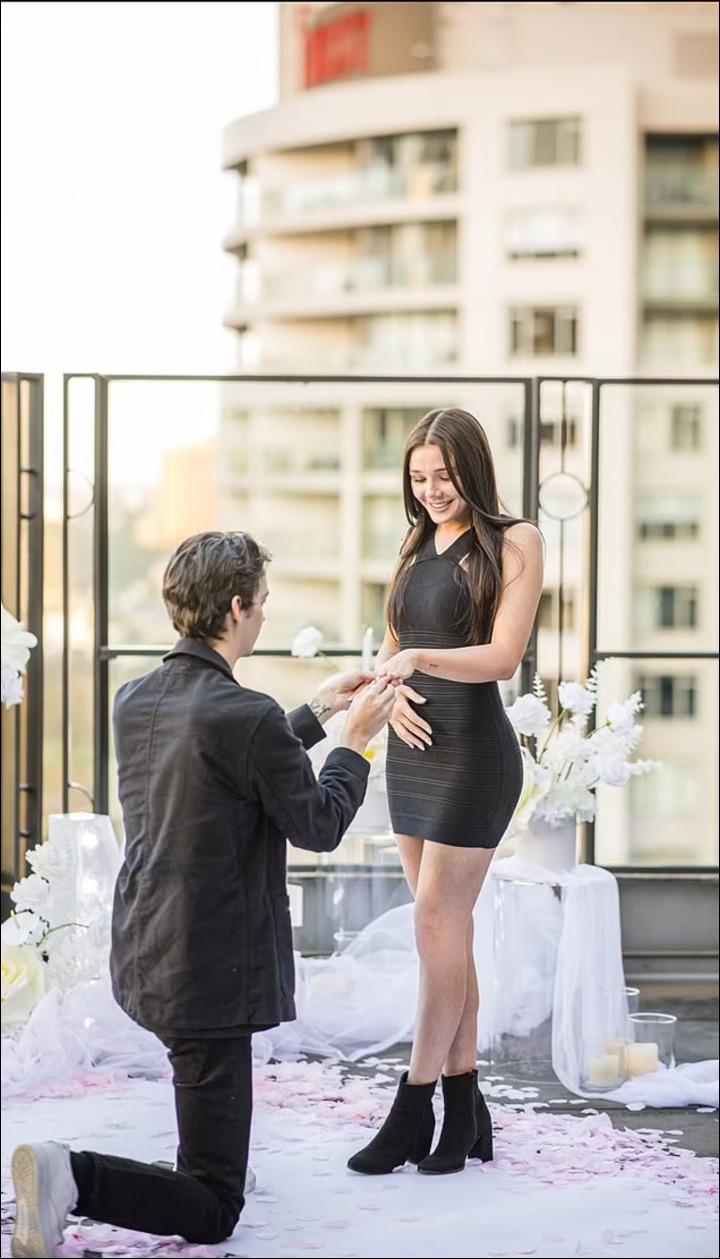 "Congrats @KodiSmithMcPhee @BeccPhilla on your engagement!! So happy for you two. [ring emoji] (sic)," Jared Eng, founder of blog JustJared, wrote on Instagram. A source told JustJared, "She was so shocked and surprised, but completely over the moon." 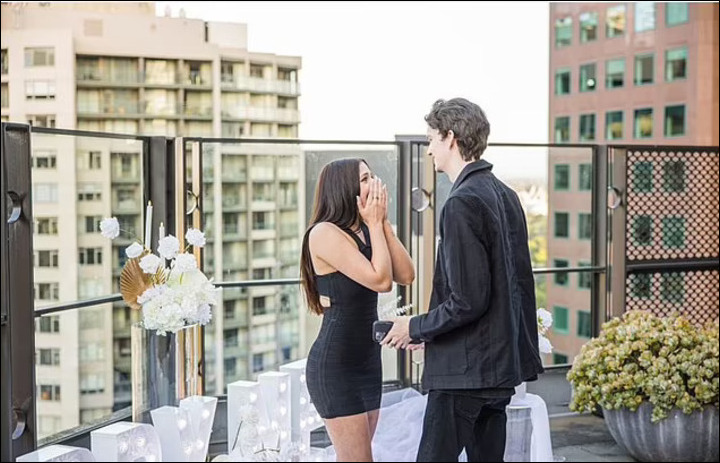 "They've been a couple for almost nine years and after purchasing a home together last month, they are ready to take the next step in life together. Kodi had a beautiful rooftop covered with gorgeous all-white flower arrangements, pink flower petal confetti and large white marquee letters spelling out M-A-R-R-Y M-E. Looking out onto the Melbourne skyline, he got down on one knee and proposed. It was such a precious moment."

But some Asa Butterfield fans walking past the Melbourne rooftop at the time Kodi popped the question could be forgiven for thinking their hero was the one proposing.

In February, Kodi admitted he often pretends to be the "Sex Education" star because so many of his supporters mistake him for the actor. He said, "I would have to say, I tend to be under the radar quite a bit so I'm not even going to try and lie and say they have people coming up to me a lot, but I do for some reason, well not for some reason, I clearly look like him, I get a lot of Asa Butterfield's fans coming up thinking that I'm him."

"At this point, I don't even reject it, just like, 'Yeah, thank you. I hope you love the show, it's doing really good.' "