The Carrie Bradshaw of 'Sex and the City' has been forced to pull out of a scheduled appearance at a recent New York City event because of a family emergency.

AceShowbiz - Sarah Jessica Parker called off an event appearance at the last minute because of a "sudden devastating family situation." Due to be honoured at the New York City Ballet's 10th Annual Fall Fashion Gala on Wednesday, September 28, the "And Just Like That..." actress turned around and left again just minutes after she arrived at the David H. Koch Theatre at the Lincoln Center in New York.

It was announced from the stage that the 57-year-old actress - who is a vice chair for the Board of Directors - had had to pull out of the event because of a "sudden devastating family situation," according to the New York Post newspaper's Page Six. A spokesperson for Sarah Jessica has yet to comment on what is happened.

Just a day before the gala, the actress was joined at the New York premiere of her new movie "Hocus Pocus 2" by her husband Matthew Broderick and their 13-year-old twin daughters, Marion and Tabitha.

The actress - who also has 19-year-old son James with her spouse - revealed her daughters are big fans of the original 1993 movie. She told E! News, "My daughters love it."

"We were downstairs [one time] and I came across, honestly, a DVD of it that probably Disney sent me when it came out, so it was pretty weathered. And said, 'Oh, you know what? This might be a movie that you might like and it's appropriate.' And they were like, 'Oh, yeah, mama, we've seen it, we love that movie.' "

Although she wasn't sure when the girls saw the first film, Sarah Jessica admitted they have seen it "countless times" over the years. 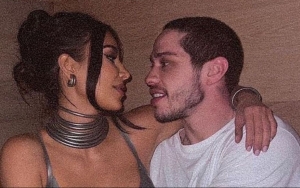 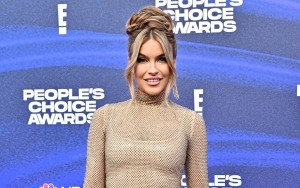